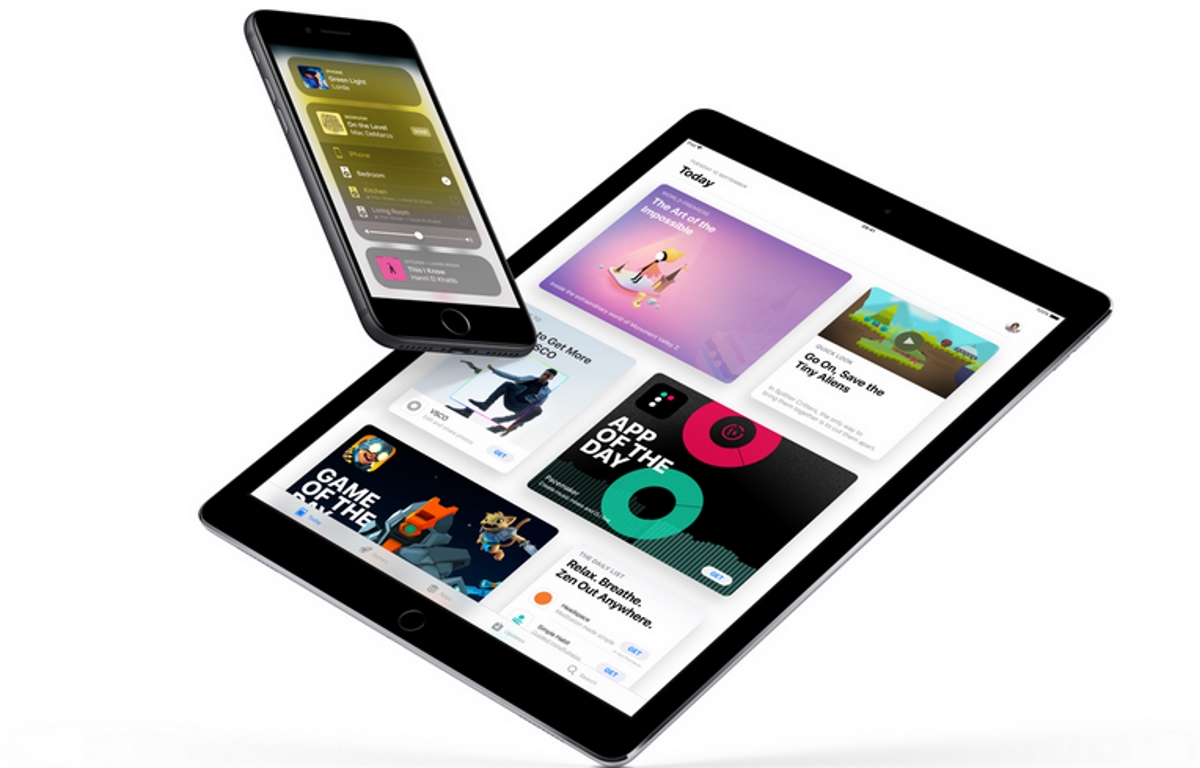 Global app spending surpassed $196m on the App Store and Play Store combined – excluding Android revenue in China – on Christmas day 2017, up 12.3 per cent from the around $174m spent the year prior.

Entertainment apps enjoyed the most growth, with a year-on-year spending increase of close to 98 per cent. Around $9.5m was spent on apps like Netflix and HBO Now on Christmas day, up from an estimated $4.8m in 2016.

“As in years past, in-app spending should continue to remain higher than normal through the new year as consumers continue to explore the possibilities of their newly acquired devices and tap into app store gift cards,” said Randy Nelson, head of mobile insights at Sensor Tower.