December 2013 was the most successful month in the history of Apple's App Store, with $1bn in revenue and almost 3bn downloads.

Apple also announced that total spend on the App Store last year topped $10bn (£6.1bn), and that developers have earned a total of $15bn from iOS apps over the store's lifespan.

“We’d like to thank our customers for making 2013 the best year ever for the App Store,” said Eddy Cue, Apple’s senior vice president of Internet Software and Services. “The lineup of apps for the holiday season was astonishing and we look forward to seeing what developers create in 2014.” 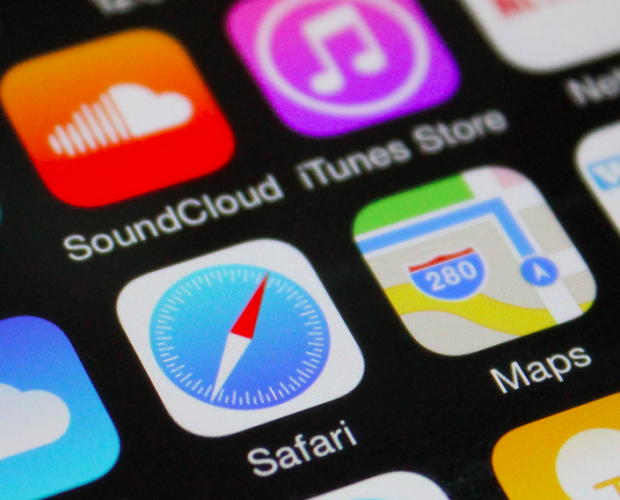