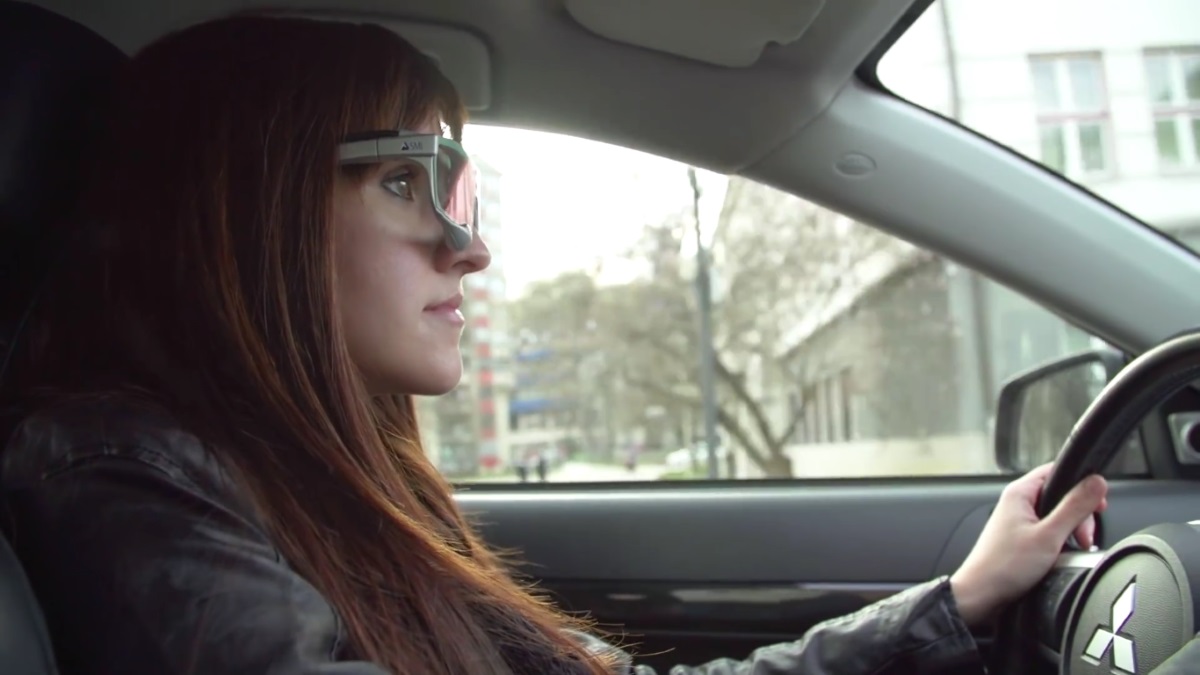 After the announcement of ARKit at this year’s WWDC event, the signs that Apple may be working on some form of smart glasses were fairly strong. If you needed further evidence, the tech giant has just acquired SensoMototic Instruments (SMI), a German firm specialising in eye-tracking technology.

According to MacRumors, which has seen documents relating to the acquisition, Apple acquired SMI earlier this month through a shell corporation, a tactic the company often employs when buying up smaller tech firms. SMI also recently updated its website, removing over a dozen pages with detailed information on its products, as well as a jobs portal, schedule of future events, news blog and even contact information.

Apple has been relatively hands-off in the developing world of augmented and virtual reality so far, but Tim Cook has notably expressed that he believes AR holds more potential for future products that virtual reality. At WWDC earlier this month, Apple unveiled its new ARKit solution, aimed providing developers with new tools for crafting AR experiences as well as improving motion tracking to create virtual objects that are more ‘rooted’ in real physical space.

SMI was founded in 1991 and has developed eye tracking hardware and software for use in several fields, including VR and AR, as well as in-car systems, clinical research, neuroscience and psychology. The company’s products include a set of eye-tracking smart glasses that are capable of recording a person’s natural gaze in real-time at a sampling rate of 120Hz.

The company has also developed eye-tracking software for VR headsets including the Facebook-owned Oculus Rift, aimed at reducing motion sickness and enabling users to control menus with their gaze. Apple has reportedly created a prototype pair of smart glasses that connect to an iPhone, but there has been no sign that a commercial set of smart glasses is currently planned.