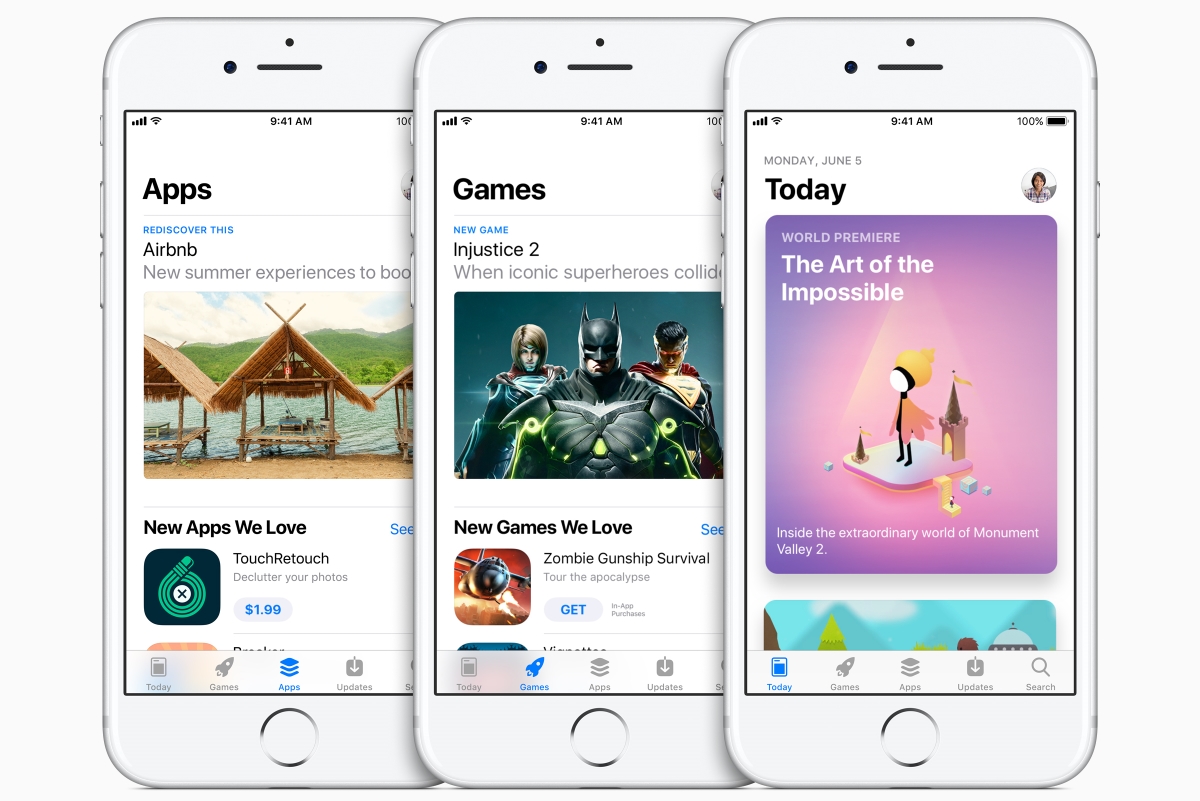 “We are thrilled with the reaction to the new App Store and to see so many customers discovering and enjoying new apps and games,” said Phil Schiller, senior vice president of worldwide marketing at Apple. “We want to thank all of the creative app developers who have made these great apps and helped to change people’s lives. In 2017 alone, iOS developers earned $26.5bn — more than a 30 per cent increase over 2016.”

Apple launched its newly redesigned App Store back in September 2017, along with iOS 11. Since its launch in 2008, the App Store has earned developers more than $86bn and now is visited by more than half a billion customers every week.