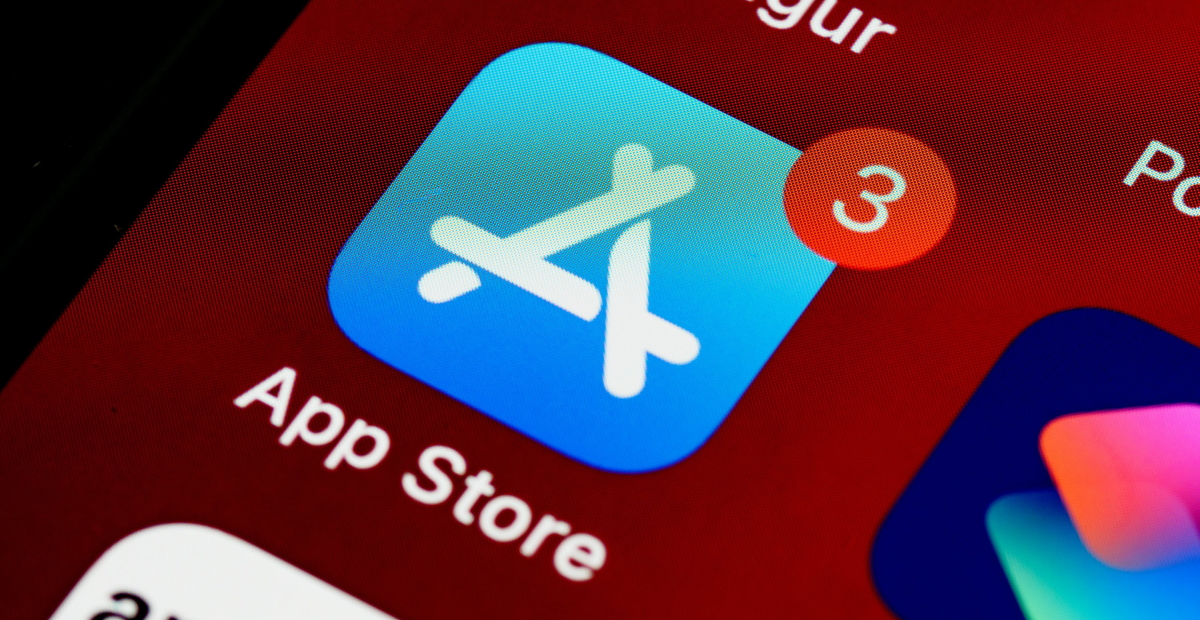 A group of technology and publishing businesses, which has previously attempted to block the launch of Google’s ‘Privacy Sandbox’, has written to the Competition and Markets Authority (CMA) about Apple’s App Store practices.

The MOW goes further by claiming that Apple increases revenues and profits by locking in customers and suppliers to its App Store, accusing the company’s $2bn Search Ads business and Workbench products of collecting people’s browsing history for sale of its own ads and then restricting rivals’ ability to compete, particularly highlighting Apple’s App Tracking Transparency Framework.

The alliance of marketers also accuses Apple of not holding itself to the same standards as it holds third-party app developers, due to Apple not providing its users with notice about collecting their personal data when it monetizes its own apps with advertising.

“Apple’s Practices have gone on for far too long,” said Lawyer Tim Cowen, of Preiskel &Co, acting for MOW. “The EU Commission has been looking at them since Spotify filed its complaint, in March 2019 which was followed by a complaint in France of last year. Now the UK is looking into the issue. Who will achieve a result the fastest is now the key question. All these investigations fail to address the issues and, in the meantime, ‘justice delayed is justice denied’.”

The CMA launched its investigation into Apple earlier this month to consider whether Apple’s terms and conditions are ‘unfair’ to app developers, following complaints from developers about the App Store. 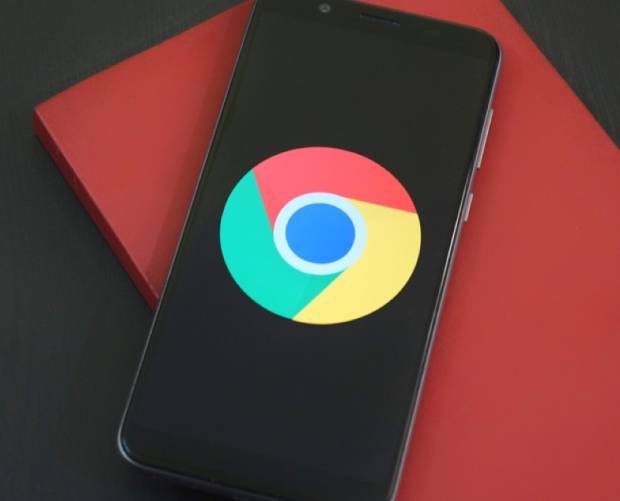 "X-ray app to ease burden on lung specialists and save lives https://t.co/0nPBnNojSN"
7 hours ago
"Notoriety partners with @FriendlySkyLive for advanced mobile ticketing https://t.co/Du2Uz1bZnS"
7 hours ago
".@Nespresso launch #MadeWithCare campaign with the help of George Clooney https://t.co/Jh1PI8ecHg"
10 hours ago