Rumours that Apple is working on a pair of AR smart glasses have seemingly been corroborated by an unlikely source – a health and safety report.

The report was leaked to Gizmodo after being accidentally sent to hundreds of Apple employees.

As well as enumerating swollen toes, skiing injuries and collisions with Apple’s minivans, it describes two incidents where employees suffered eye pain after working with a prototype unit.

The first mentions that the employee “was able to see the laser flash at several points during the study”. The second “noticed that the security seal on the magenta (outer) case had been broken and had thought the unit may have been tampered with.”

Speculation that the prototype in question might be some kind of AR technology lines up with a number of recent reports. Most recently, a UBS analyst claimed in March that Apple had other 1,000 engineers in Israel working on an AR project.

CEO Tim Cook has praised the technology, telling ABC News last year that he think AR has a larger appeal “by far” than VR, because it “gives the capability for both of us to sit and be very present, talking to each other, but also have other things – visually – for both of us to see. Maybe it's something we're talking about, maybe it's someone else here who's not here present but who can be made to appear to be present.”

If Apple does launch an AR product, whether as part of its next iPhone or built into smart glasses, the question remains – can the company finally bring the technology into the mainstream, as it has many times in the past, or will it follow in the footsteps of previous high-profile failures like Google Glass? 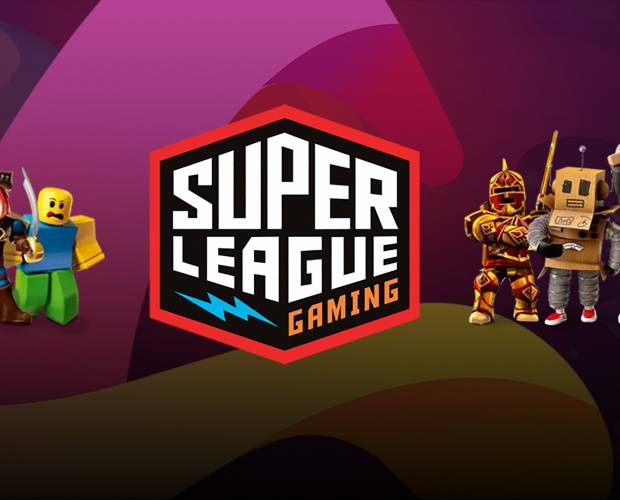