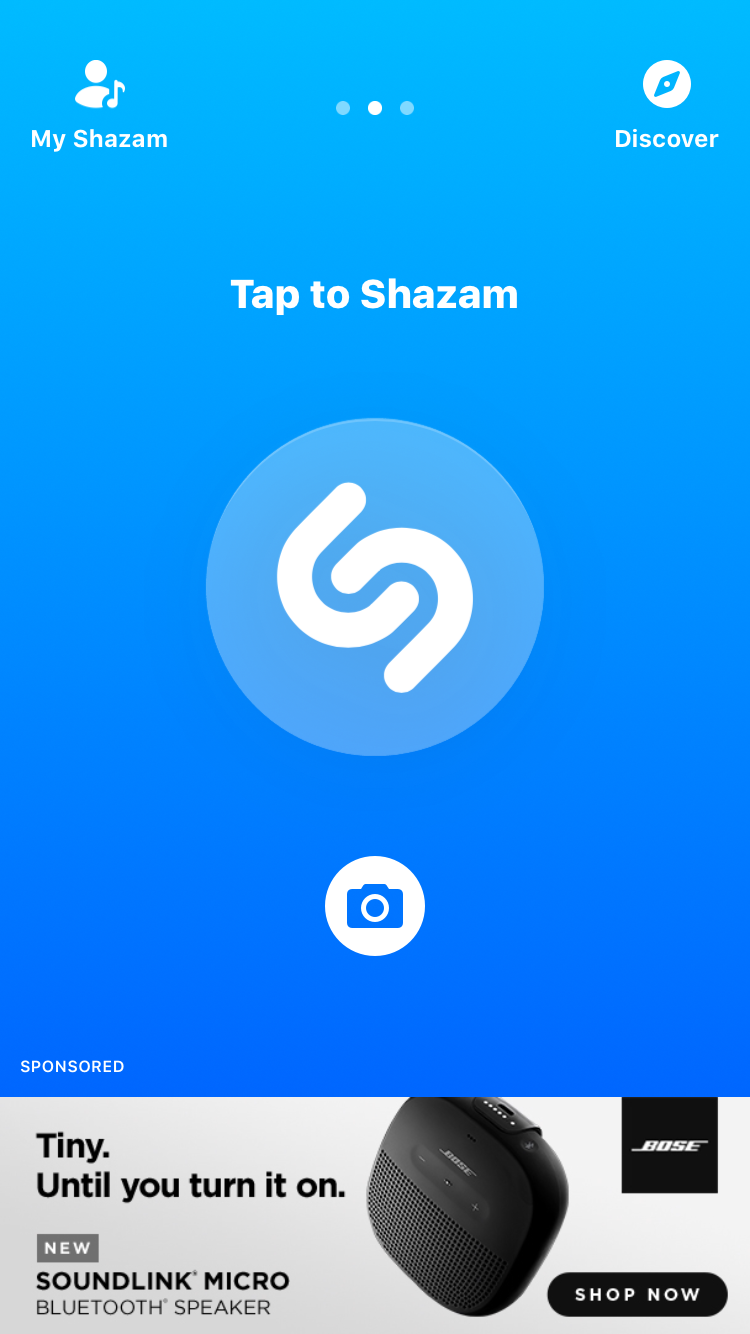 Apple has bought the music-recognition app Shazam for a reported $400m (£300m). It’s the company’s largest acquisition since it bought headphone firm Beats Electronics for $3bn in 2014.  Apple said Shazam was a natural fit for its Apple Music streaming service.

Shazam was one of the first mainstream mobile apps, launched before apps even existed, in 2002. In its first incarnation, users dialled ‘2580’, a straight line from top to bottom, from their phone’s physical keypad, to access the service and paid 50p for the privilege, if Shazam managed to identify the song being played.

Unusually for one of the early mobile marketing protagonists, the company was able to survive without deviating too far from its original idea, though in recent years, in an effort to grow revenues, it had branched out into other areas, most notably, TV advertising.

An ad would appear with an onscreen invitation to ‘Shazam’ it in order to get more information on the product being advertised. But while the idea seemed logical, the concept was not without issues – the TV viewer had to locate their phone, fire up the Shazam app and Shazam the ad before it disappeared off the screen.

Not surprisingly, perhaps, the idea didn’t take off in the way Shazam had hoped, and when Shazam posted losses of £4m last year, on revenues of just £40.3m, eyebrows were raised and questions asked as to whether one of the original poster kids for mobile – over 1bn downloads and counting – was quite as successful as it appeared to be.

So while the reported purchase price may be some way short of the $1bn valuation placed on the company a couple of years ago, some might argue that it’s not an altogether bad outcome.