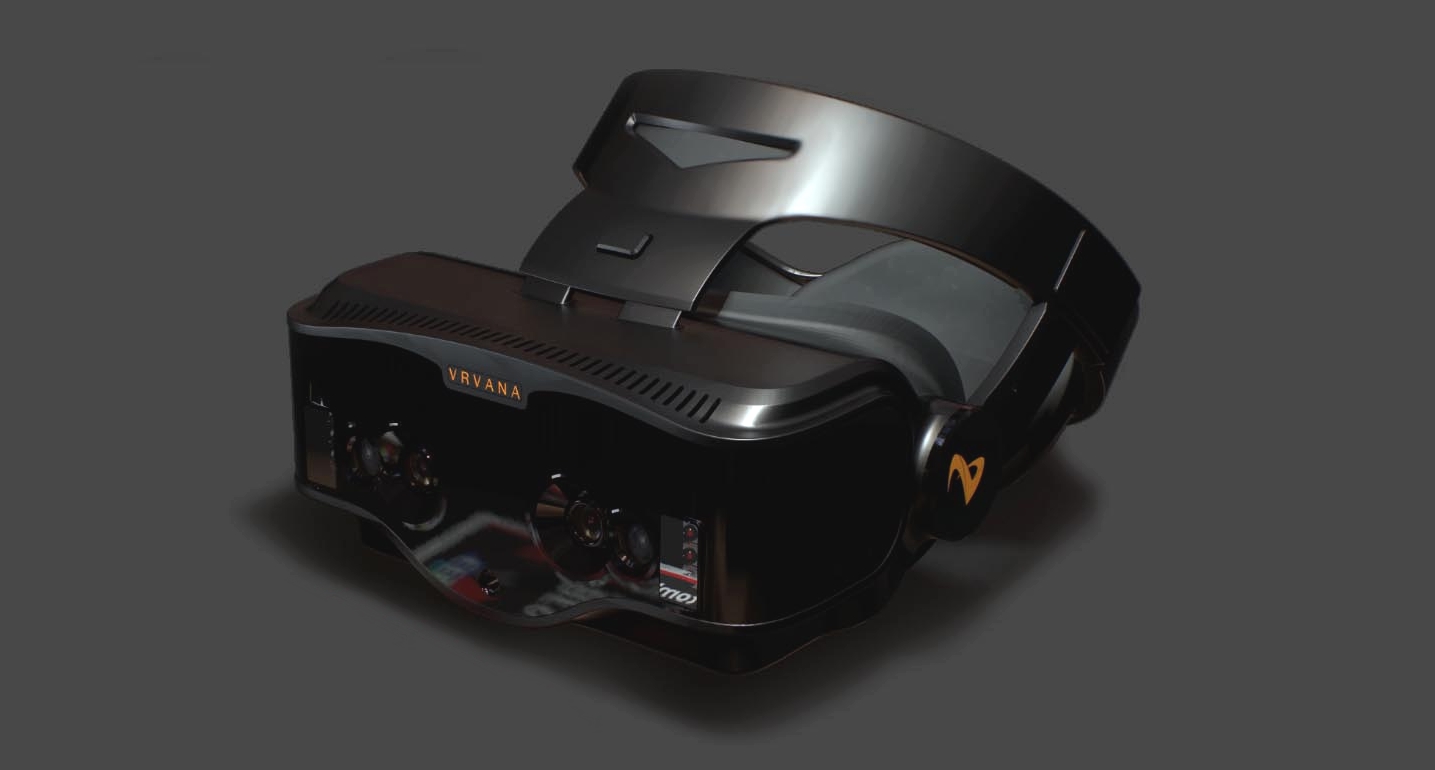 Apple has acquired Vrvana, maker of a Mixed Reality headset, for a reported sum of around $30m (£23m).

Based in Montreal, Canada, Vrvana's sole product is the Totem, a headset which combines Virtual and Augmented Reality technology, which was yet to be widely released.

Though there has been no official word from Apple or Vrvana, the acquisition was confirmed to TechCrunch by sources close to the deal.

It's not clear whether Apple will release the Totem headset – though it seems more likely that the plan is to fold Vrvana's technology into its own offering – or what will happen to Vrvana's pre-existing partnerships with the likes of Audi, Tesla and Valve, maker of the HTC Vive.  According to TechCrunch, a 'number' of Vrvana employees have moved to California to work at Apple's HQ.

This news seems to back up the ongoing rumours that Apple is working on an AR headshot, to be launched as its next major product in 2020. The company made the first moves in this direction early this year, with iOS 11's ARKit feature, and back in March was reported to have 1,000 engineers in Isreal working on an AR headset. CEO Tim Cook has praised AR, saying the technology“gives the capability for both of us to sit and be very present, talking to each other, but also have other things – visually – for both of us to see.”