iTunes Radio, Apple's ad-supported music streaming service, is being phased out in favour of the subscription-based Apple Music.

Launched in 2013, and only ever rolled out to the US and Australia, iTunes Radio worked in a similar way to something like Pandora, offering automatically-generated stations with a limited skip functionality and no other direct user controls over what is played. Between songs, audio ads – bought via iAd – played, along with a static or interactive display ad.

The service will still exist, but only be available to Apple Music subscribers.

The news is particularly interesting in light of Apple's decision to close its iAd sales division last week. BuzzFeed News reports that the two moves are 'directly related', citing a source familiar with the situation, Apple appears to be stepping away from ads as a source of revenue overall. What wider impact this might have on iOS advertising is currently unclear, but it certainly represents an attitudinal shift on Apple's part. 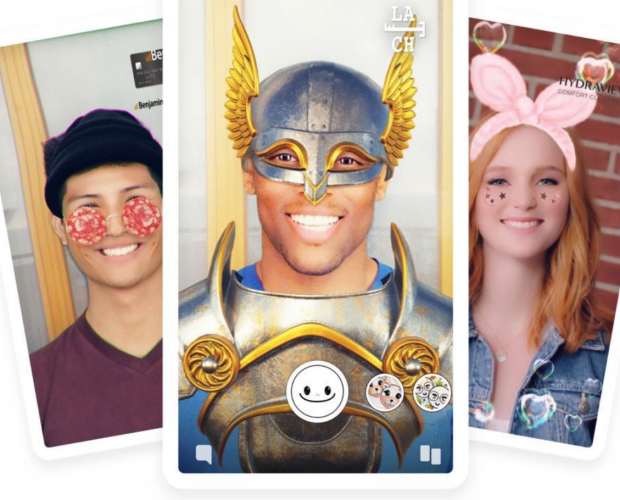 Snap partners with Smartly to scale up social advertising