Apple and Goldman Sachs team up on joint credit card 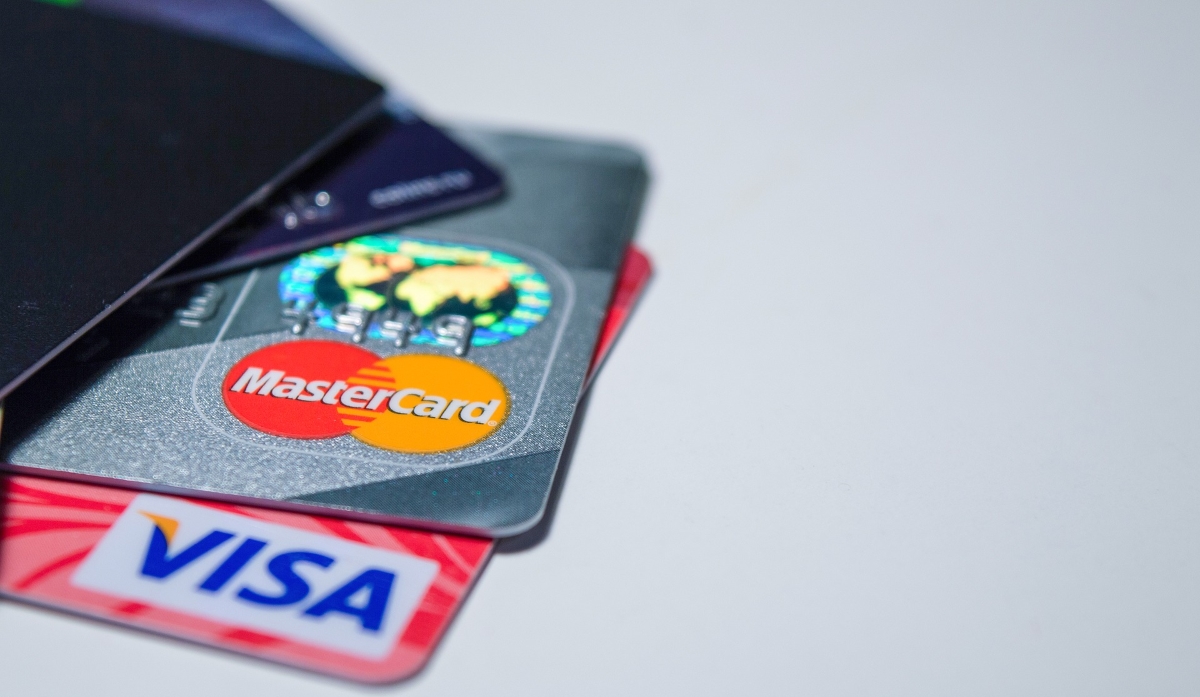 Apple and Goldman Sachs will soon begin testing a jointly-produced credit card, which is compatible with Apple’s Wallet app, according to the Wall Street Journal. The Wallet app will collaborate with the card to provide spending goals, rewards, and help manage customer balances.

Sources say the exclusive features will aim to help customers better budget and pay off credit card bills before they become too steep. Additionally, notifications may be implemented to alert shoppers if their usual spending habits are being broken. The 'Rings' feature may also be borrowed from the fitness aspect of the Apple Watch, but sources are unsure of what metrics they would actually measure.

Within the next few weeks, Apple employees will be testing the card themselves before the official public launch. The Apple Pay credit card will be using Mastercard’s payment network and will give shoppers two per cent cash back on almost all purchases, with the possibility of higher cash back on Apple products and services.

For Goldman Sachs, the project will result in the bank’s first card and will reportedly cost about $200m to complete. The bank has plans to add customer support call centers and improve its internal infrastructure so that increased payment traffic can be handled efficiently.

Although Apple already takes a decent percentage of all transactions made using Apple Pay, the company is reportedly going to take a larger cut from the transactions fees from the Apple Pay credit card. There is also speculation that the card is merely being used to boost the small number of Apple Pay users, considering only 24 per cent of U.S-based iPhone users have tried Apple Pay vs. the 47 per cent of international users.