Apple yesterday became the first enterprise to hit a stock market valuation of $3tn (£2.2tn), the BBC reports. Fuelled by increased spending on tech throughput the last 21 months of the pandemic, Apple’s share price topped the $3tn mark before slipping slightly to end the day’s trading at $2.99tn.

"Hitting $3 trillion is another historical moment for Apple as the company continues to prove the doubters wrong," Dan Ives, an analyst from Wedbush told the BBC. “The linchpin to Apple's valuation re-rating remains its Services business which we believe is worth $1.5 trillion." 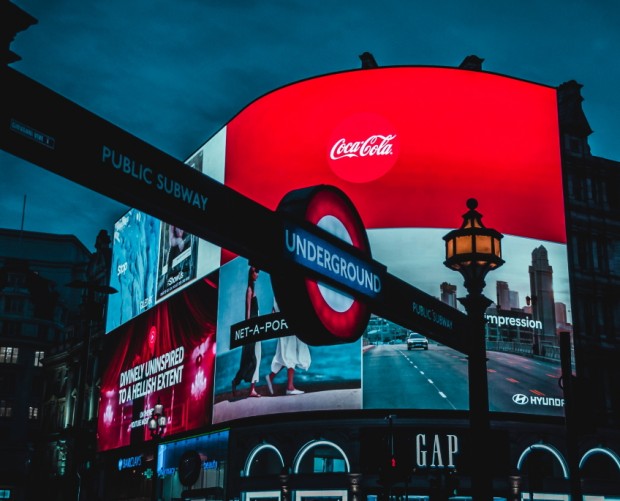 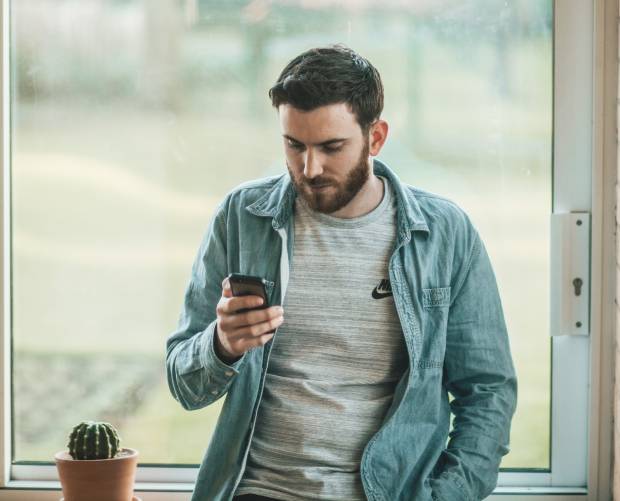