Apple hits back at Spotify over European Commission complaint 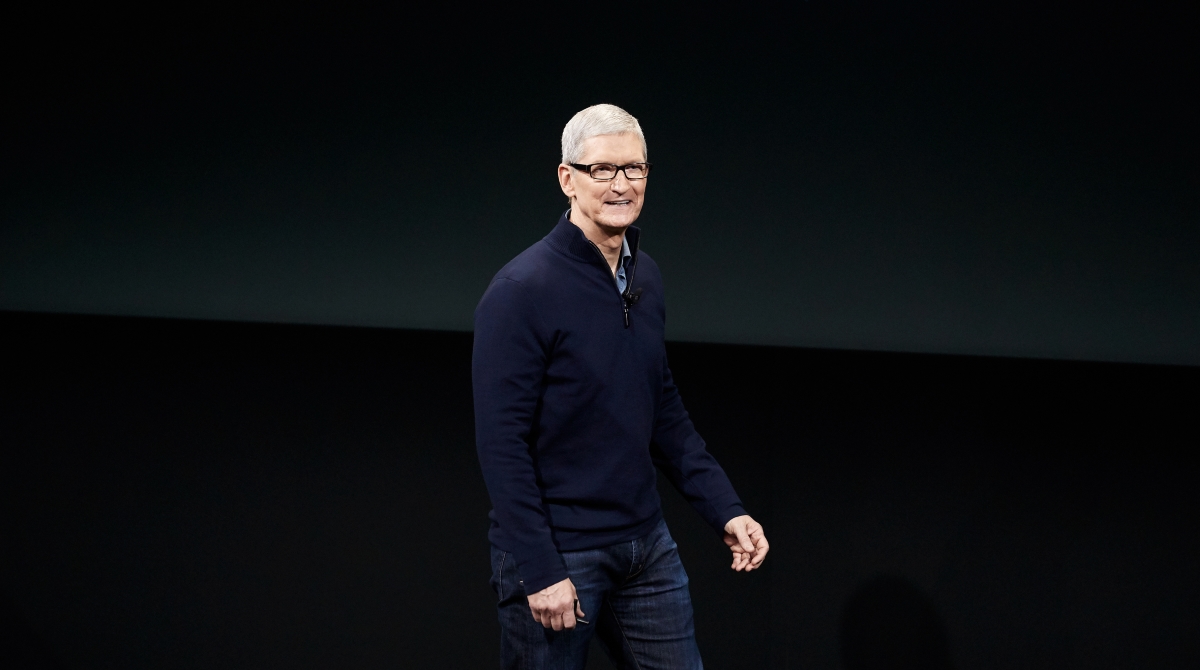 Apple has fired back at Spotify, after the world’s largest streaming service filed a complaint with the European Commission accusing Apple of creating an unfair App Store environment by deliberately disadvantaging app developers with its rules.

In a lengthy statement, Apple accuses Spotify of looking to “keep all the benefits of the App Store ecosystem… without making any contributions to the marketplace” and of wrapping its “financial motivations in misleading rhetoric about who we are what we’ve built and what we do to support independent developers, musicians, songwriters and creators of all stripes”.

Spotify’s main complaints centred around Apple’s music streaming service, Apple Music, not being subject to the same rules as other services on App Store, as well as not being happy about the 30 per cent tax that exists on purchases made through Apple’s payment system and the restrictions enforced if Spotify bypasses the payment system.

Apple’s rebuttal argues its case point-by-point, addressing every aspect of Spotify’s complaint, even going as far as criticising Spotify for its treatment of artists – stating the music streaming service distributes “the music you love while making ever-smaller contributions to the artists, musicians and songwriters who create it — even going so far as to take these creators to court”.

Apple states that it has approved and distributed almost 200 app updates for Spotify, helping toward the app being downloaded more than 300m times through the App Store, and says that “the only time we have requested adjustments is when Spotify has tried to sidestep the same rules that every other app follows”.

It then goes on to highlight some of the occasions where the pair have worked together to bring Spotify to Apple devices and platforms.

Apple notes that 84 per cent of apps in the App Store pay it nothing, because free apps and those that earn revenue exclusively through advertising aren’t charged. When it comes to the 30 per cent tax, Apple highlights that this is only the case for the first year of an annual subscription, dropping to 15 per cent in the years after. And it points to how many of Spotify’s users are using its ad-supported product anyway, noting that “only a tiny fraction of their subscriptions fall under Apple’s revenue-sharing model. Spotify is asking for that number to be zero”.

Apple’s final point highlights that Spotify has recently sued music creators after the US Copyright Royalty Board ruled that it needs to increase royalty payments, accusing the music streaming service of only looking for ways to make more money off of others.

“We share Spotify’s love of music and their vision of sharing it with the world. Where we differ is how you achieve that goal,” writes Apple. “Underneath the rhetoric, Spotify’s aim is to make more money off others’ work. And it’s not just the App Store that they’re trying to squeeze — it’s also artists, musicians and songwriters.”

Despite all of the above, Apple still signed off in a somewhat pleasant manner, concluding that “we’re proud of the work we’ve done to help Spotify build a successful business reaching hundreds of millions of music lovers, and we wish them continued success — after all, that was the whole point of creating the App Store in the first place”.

Who comes out on top in the case remains to be seen but the European Commission in the past has tended rule against the tech giants in similar cases – most recently, Google. 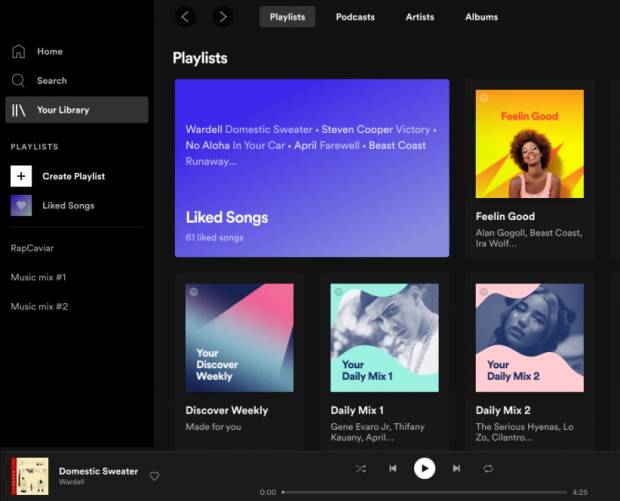 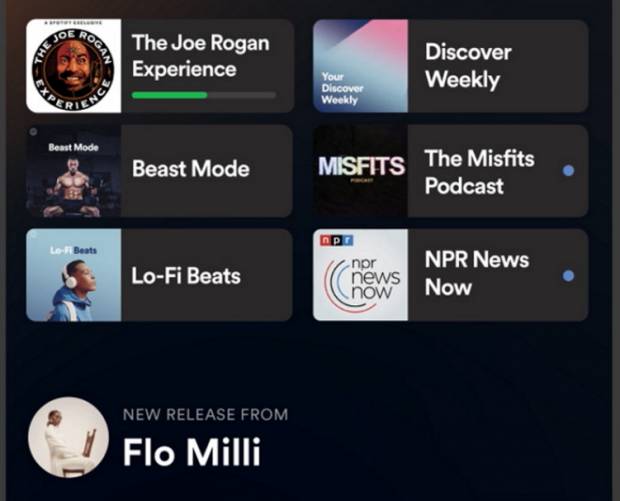