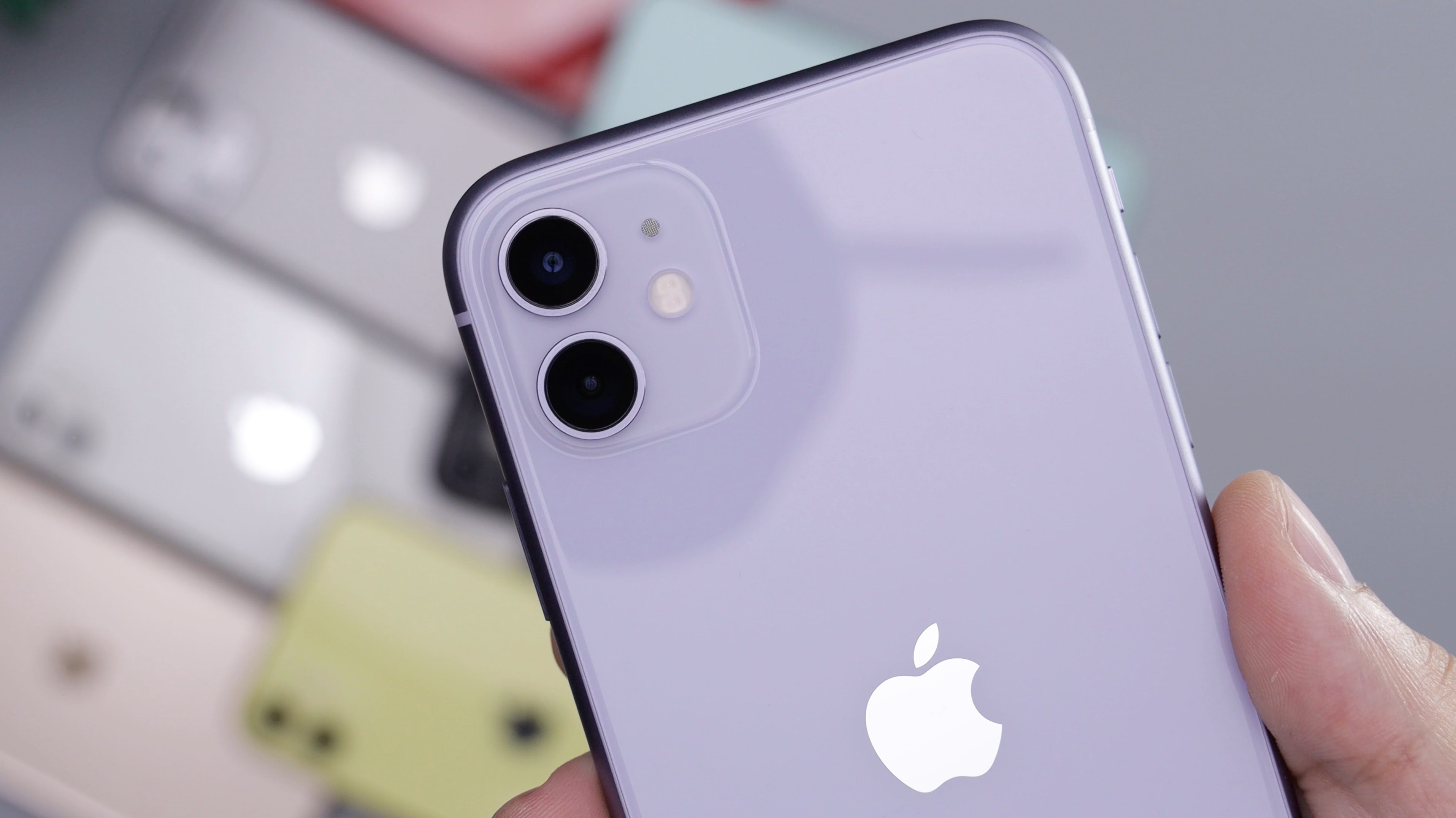 Last week we reported that Apple’s proposed changes to its IDFA (Identifier For Advertisers), which will require app developers to use its App Tracking Transparency framework, giving users the ability to choose to block the sharing of this unique identifier at the app level, would come into play today with the public release of iOS 14.5.

Now when a user installs or updates the new iOS, a prompt will appear alerting the user to opt-in or opt-out of the sharing of this information. Previously, around 70 per cent of iOS users shared their IDFA with app publishers – after today’s changes, it is estimated that this figure will drop to around 10 per cent to 15 per cent.

In a statement, Apple said “Privacy is a fundamental right and at the core of everything we do”.

However, not everyone in the industry agrees.

CEO and Founder of Playbook Media, Bryan Karas described Apple’s latest move as ‘disgusting’, stating: “People’s lives are not going to improve as a result of these changes. We need to be concerned about facial scanning on a mass scale, unauthorised spying of US citizens, political propaganda that hijacks non-paid content algorithms, and a multitude of other privacy issues that are far beyond anonymised data for advertising.”

Others echo the opinion that Apple's new changes have not been made with the consumer in mind, but rather for the company's own gain.

“They are trying to stand up as a shining beacon and voice of the privacy conscious consumer. Let's be honest though, they are about as capitalist as they come” said Co-Founder and Managing Director of digital experience enablement specialists, DMPG, Steve Carrod.

“Their net income in 2020 was $57bn (£41.15bn). If they were really 'of the people' why haven't they given any of this back to their loyal customers? They want your money and as much of it as possible. Their plan is to try and control the market and privacy is what appears to be a vehicle for this. However, the stakes may have just got too high for businesses to continue to gamble their chips on Apple's table.”

Apple's announcement has led to an antitrust complaint in Germany from some of the largest ad, tech and media businesses in the country, claiming that the App Tracking Transparency will harm the ads market.

As the Financial Times reported: "Nine industry associations, representing companies including Facebook and Axel Springer, the owner of Bild, Die Welt and Insider, filed the complaint on Monday with Germany’s competition regulator…The German complaint predicted a 60 per cent fall in advertising revenues for app developers, as the changes make it harder for third parties to gather the data they need to place ads."

So will businesses start to move away from the tech giant?

Ad tech tracking platform Swaarm has announced the launch of its new attribution chain methodology Privacy Enabled Attribution (PEA Chain) for the mobile advertising industry. It believes Apple’s removal of IDFA puts all the mid-size networks and publishers at a serious disadvantage, while consolidating even more power to large established networks.

Co-Founder & COO of Apptrust, Oleksandra Gipsh said “Apple's removal of IDFA has been concerning businesses like ours and our marketing partners that rely on user-level tracking to effectively optimize our campaigns. Since Swaarm's Privacy Enabled Attribution Chain largely solves for the lack of IDFA-based tracking, we've moved to their platform and can now say we're better prepared for when Apple finally removes IDFA from the mobile ecosystem."

In order to help ad-driven app installations, Apple has introduced SKAdNetwork (SKAN), a privacy-friendly way to attribute impressions and clicks to app installs on iOS apps. It shares conversion data with advertisers without revealing any user-level or device-level data.

Facebook announced that it will be releasing an updated version of Facebook SDK to support app users. The social media platform relied heavily on IDFA. Not only did it use IDFA to target ads and estimate their effectiveness but its tracking cookies, which followed users round the web to learn more about them, were paired with it.

It has argued that users benefit from their data being shared with advertisers and that Apple's latest app update could cut the money earned by its ad network by half, hitting small businesses the hardest.

However, in it's latest blog post Facebook appeared to support the change, stating "It’s important to acknowledge that the ways that digital advertising collects and uses data will evolve. While we have expressed concerns about Apple’s approach, we support giving people more control over how their data is used to improve advertising relevance."

The social media platform also announced plans to retire Facebook Analytics by 30 June 2021 in an initiative to ‘consolidate business tools’.

CEO of Ryu Games, Ross Krasner believes this is a sign of things to come:

“Until now, Facebook has been the go-to advertising platform for smaller businesses because of their vast audience and incredible optimisation tools. It would be unfortunate if due to Apple’s well-intentioned but consequential update that Facebook might not be step one for small businesses looking to advertise to iOS users anymore. We might see a shift in advertisers bringing more of their budget to different ad networks in the next year as a result." said Krasner.

Many argue that IDFA not only helped businesses and advertisers but was a welcome asset to consumers.  CEO of Admix, Sam Huber explains how IDFA benefits consumers in the gaming industry.

“IDFA is an opportunity for a return to context from an obsession with clicks. Mobile games are a uniquely context-rich space for advertisers that will massively soften the impact of IDFA if publishers and advertisers re-jig their media mix” said Huber.

“In-Play advertising uses this context to monetize 100 per cent of users with non-intrusive advertising that doesn't interfere with the gameplay experience. It's a far cry from interruptive interstitials and, for publishers that currently rely on monetizing a small segment of their audience with in-app purchases, a chance to make their post-IDFA monetization more sustainable.

"IDFA doesn't take use of personal data off the table entirely. By weaving consent workflows into the touchpoints they have with users rather than relying on consent signals, mobile games can draw on incredibly valuable first-party data that gives advertisers cast iron confidence.”

Despite the outcry, there is no doubt that advertising teams and marketers will now be forced to reassess how they personally engage with consumers.

“Businesses need to combine online and offline channels under a single decision authority to make the best use of data and engage more effectively with customers. Too often digital marketers pick up an interest of the customer and then keep hammering it, regardless of whether the customer has made a recent purchase relating to that interest. When you start to use first-party data, organisations can start thinking about the audiences they don’t want to target as much as those they do. Effectively we should see a drive towards better targeting.” 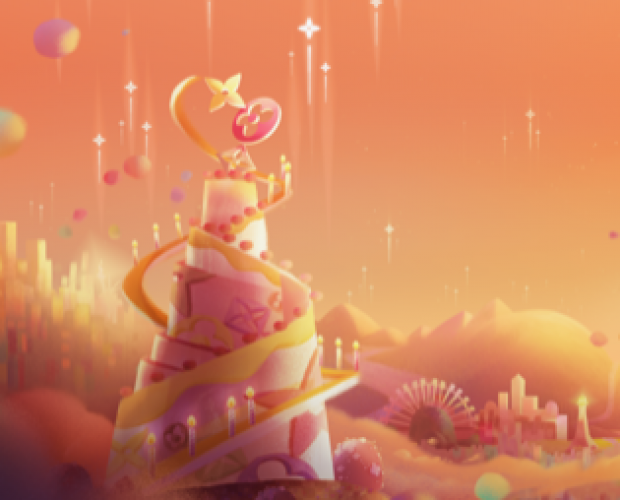 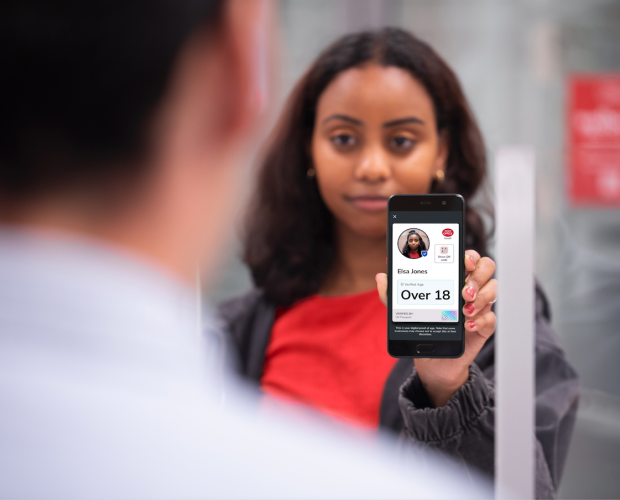 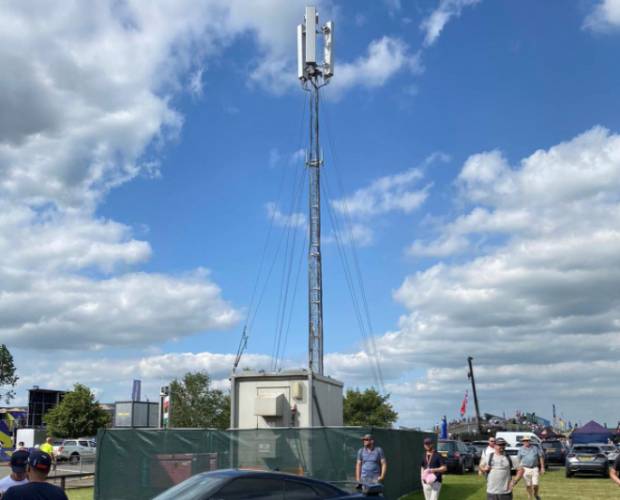 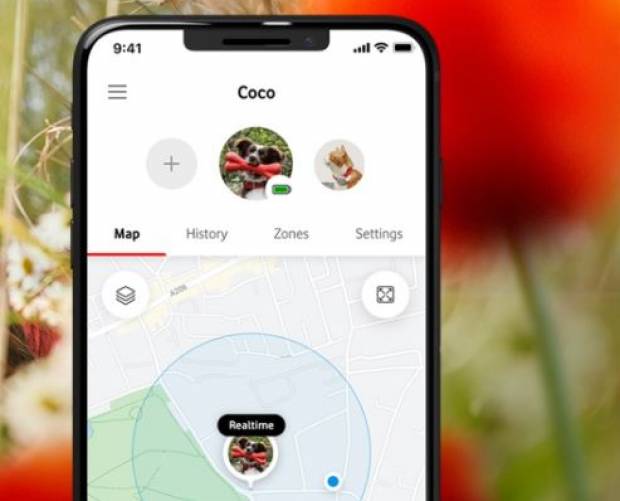 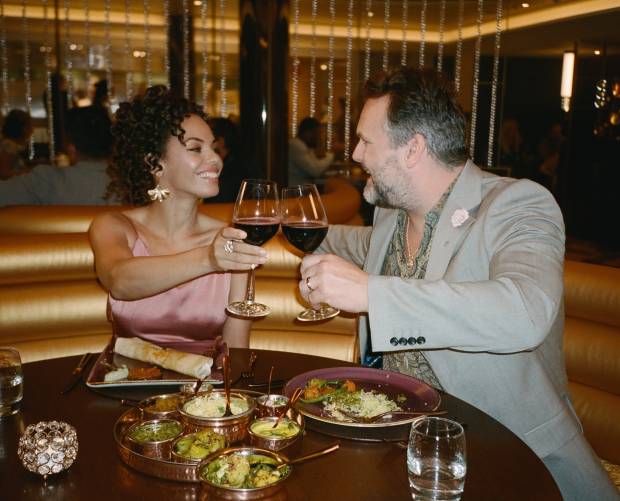