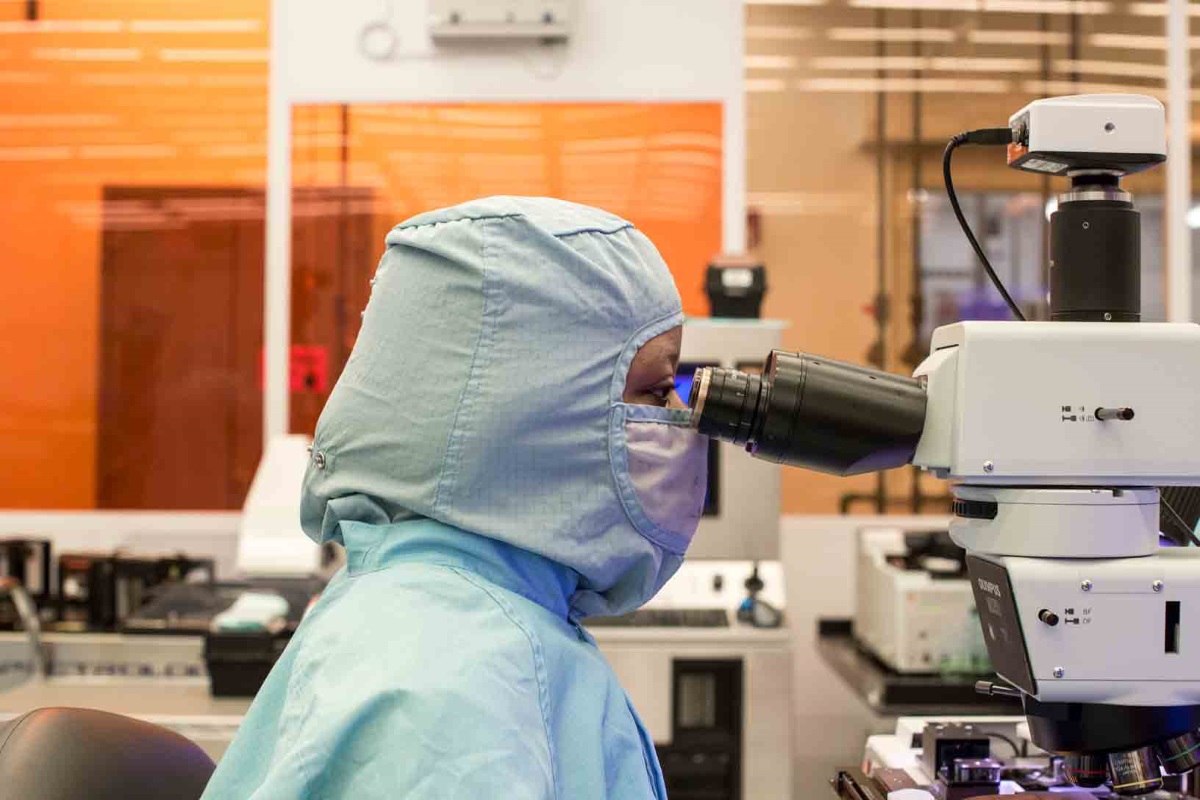 Apple has announced that it is investing $390m (£292m) in laser chip maker Finisar, which produces the chips that power a number of the iPhone's most advanced featuers, including Face ID and animojis. The investment comes from Apple's $1bn Advanced Manufacturing Fund, which was announced back in May.

The announcement comes just days after the company confirmed it was acquiring music recognition firm Shazam. Rather than a second acquisition, however, the tech giant is providing investment and funding for research and development, as part of its commitment to providing tech jobs in the US.

Finisar has stated that part of the cash injection will go towards refurbishing its manufacturing plant in Sherman, Texas. The 700,000-square foot plant was closed in 2012, and the re-opening will provide jobs for 500 skilled workers in the town, with refurbishment expected to be complete by H2 2018.

The investment will also enable Finisar to exponentially increase its R&D spending and high-volume production of the vertical-cavity surface-emitting laser chips (VCSELs) that have proved integral to the latest iPhones. The VCSELs enable Face ID, Animoji and the 'True Depth' Portrait mode selfies on the new iPhone X, as well as the proximity-sensing capabilities of Apple's AirPods.

"VCSELs power some of the most sophisticated technology we've ever developed and we're thrilled to partner with Finisar over the next several years to push the boundaries of VCSEL technology and the applications they enable," said Jeff Williams, chief operating officer at Apple.

"Technology is only as good as the people behind it, and Finisar is a company with a long history of putting its employyes first and supporting the community it's a part of. We're extremely proud that our involvement will help transform another American community into a manufacturing powerhouse."