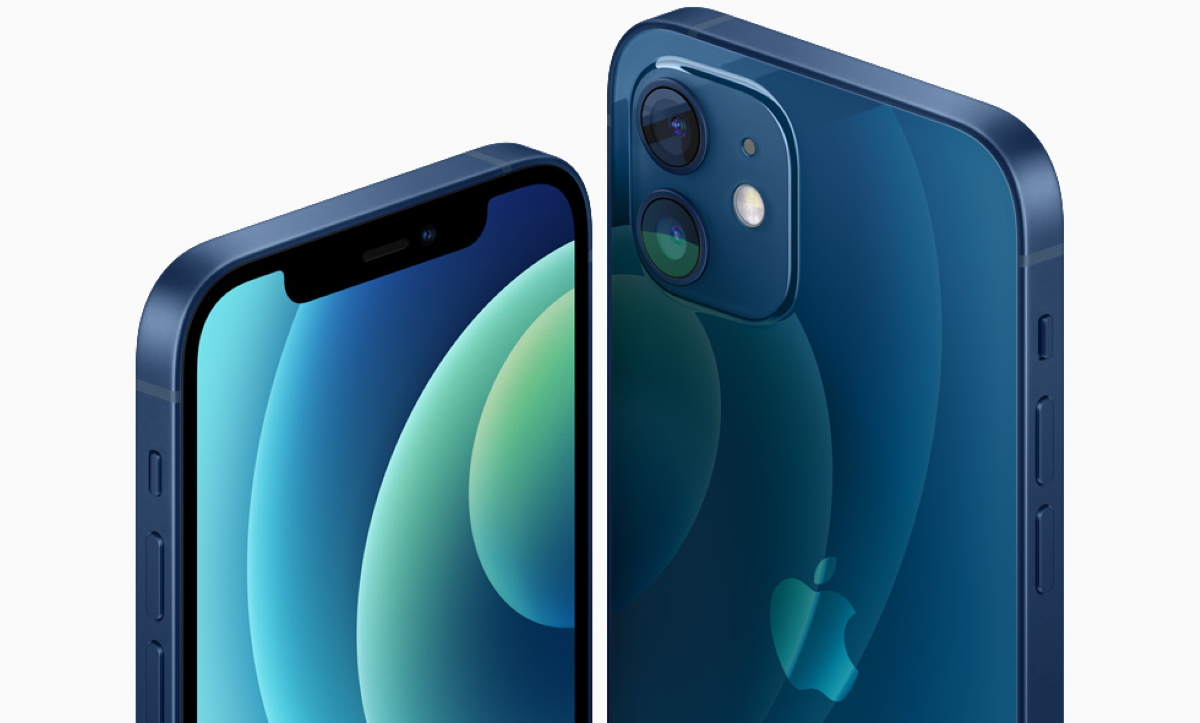 Apple has unveiled the latest in its long line of smartphones, introducing the world to the iPhone 12 in a range of sizes and with 5G capabilities.

The four new devices are the iPhone 12, iPhone 12 Mini, iPhone 12 Pro, and iPhone 12 Pro Max, which all offer 5G connectivity and are all powered by Apple’s A14 Bionic chip, promising faster speeds and the capability to complete 11 trillion operations per second. But none of the devices will ship with headphones or a power adapter, as Apple seeks to reduce its carbon footprint.

iPhone 12 and iPhone 12 Mini
The 6.1-inch iPhone 12 is a direct follow-up to the iPhone 11. The body of the device is made from aluminium, like the iPhone 11, and the back is glass. It features a Super Retina XDR display, protected by a ceramic shield cover, which Apple says increases drop performance by four times – meaning there should be fewer cracked iPhone screens in people’s hands.

There’s also a 12-megapixel dual-camera system with a range of photo and video-taking features, including being the first camera to shoot HDR video with Dolby Vision.

The iPhone 12 Mini is pretty much identical to the iPhone 12 – it’s just smaller with its 5.4-inch screen, featuring all the other elements mentioned above.

It will cost from £699 in the UK and from $699 in the US with pre-order due to begin on 6 November ahead of availability on 13 November.

These devices stainless steel bodies, as opposed to aluminium, while still covering a Super Retina XR display with a ceramic shield. They both offer a triple-camera system, powered by the aforementioned A14 Bionic processor, including a seven-element lens wide camera, an ultrawide camera, and a telephoto camera.

The Pro line also comes with a LiDAR scanner, providing the ability to measure light distance and use pixel depth information of a scene. This technology is particularly designed for augmented reality experiences.

HomePod Mini
Perhaps overshadowed by the unveiling of the iPhone 12 line, Apple also showed off the HomePod Mini, a smaller version of its Siri-powered HomePod smart speaker.

The device is only 8.5cm tall and makes use of the S5 chip found in the Apple Watch Series 5 to deliver sound. Siri can now identify who is speaking to it and tailor the experience to that person, while the HomePod device can take control of music being played on an iPhone by simply bringing the devices close to one another.

The HomePod Mini will cost £99 in the UK and $99 in the US. It will begin shipping on 16 November after going on pre-order on 6 November.