Bitmoji revealed as most downloaded app of 2017, as Apple announces year-end charts 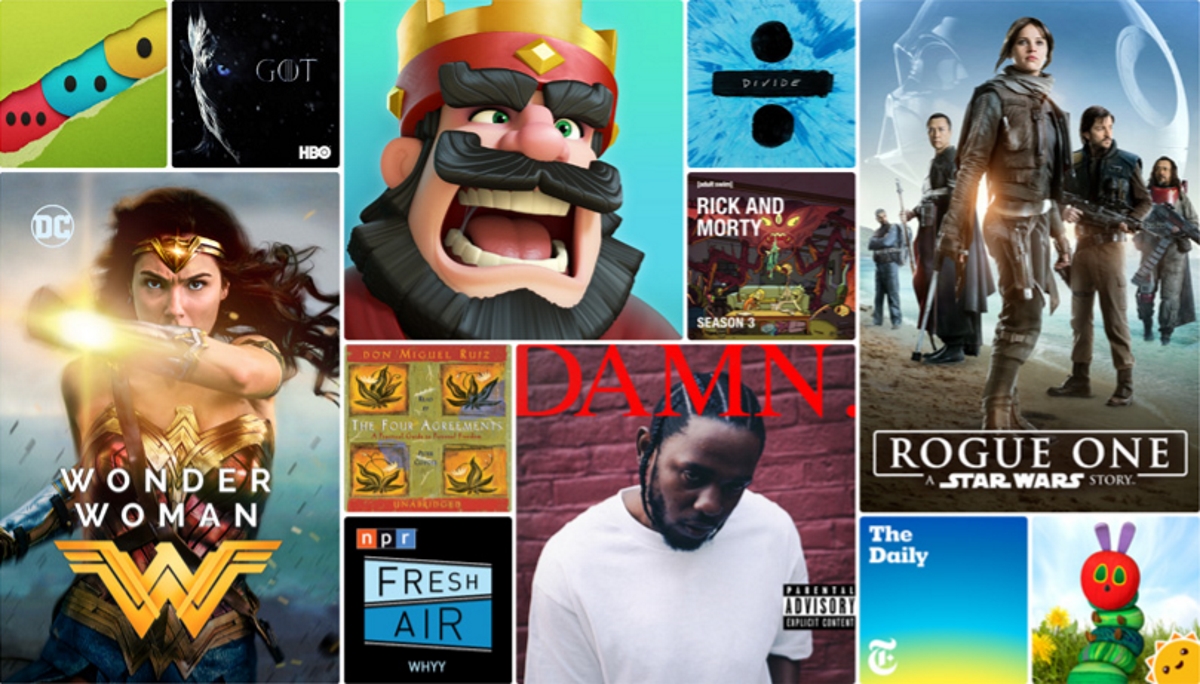 Bitmoji and Snapchat topped this year’s iOS app charts, while Super Mario Run was the most downloaded iPhone game, as Apple reveals its best performers of 2017.

Other top apps include YouTube, Messenger, Instagram, and Facebook, while Uber still made it into the top 10 despite the long list of issues and controversies it’s been part of over the past year. Uber’s ride hailing rival app Lyft also sneaks into the top 20. Meanwhile, Super Mario Run was followed by 8 Ball Pool, Snake VS Block, Ballz, Word Cookies!, and Subway Surfers.

Elsewhere, Drake’s ‘More Life’ was topped the yearly album charts on Apple Music, but he could still be toppled before the year is out by Taylor Swift and her ‘Reputation’ album which has already shot to number three in the US yearly top album charts. The top song mantle goes to Ed Sheeran’s ‘Shape of You’.

On iTunes Movies, Moana got the most love, followed by Rogue One: A Star Wars Story and Wonder Woman, while – as expected – iTunes TV was led by Games of Thrones and The Walking Dead.

‘Fresh Air’ came out on top of the podcast downloads with daily news being the most popular genre. Meanwhile, ‘The Handmaid’s Tale’ and ‘Big Little Lies’ topped the iBooks fiction charts, and ‘Hillbilly Elegy’ the nonfiction charts.