iPhone continues to edge out Samsung in the UK smartphone market, but only just 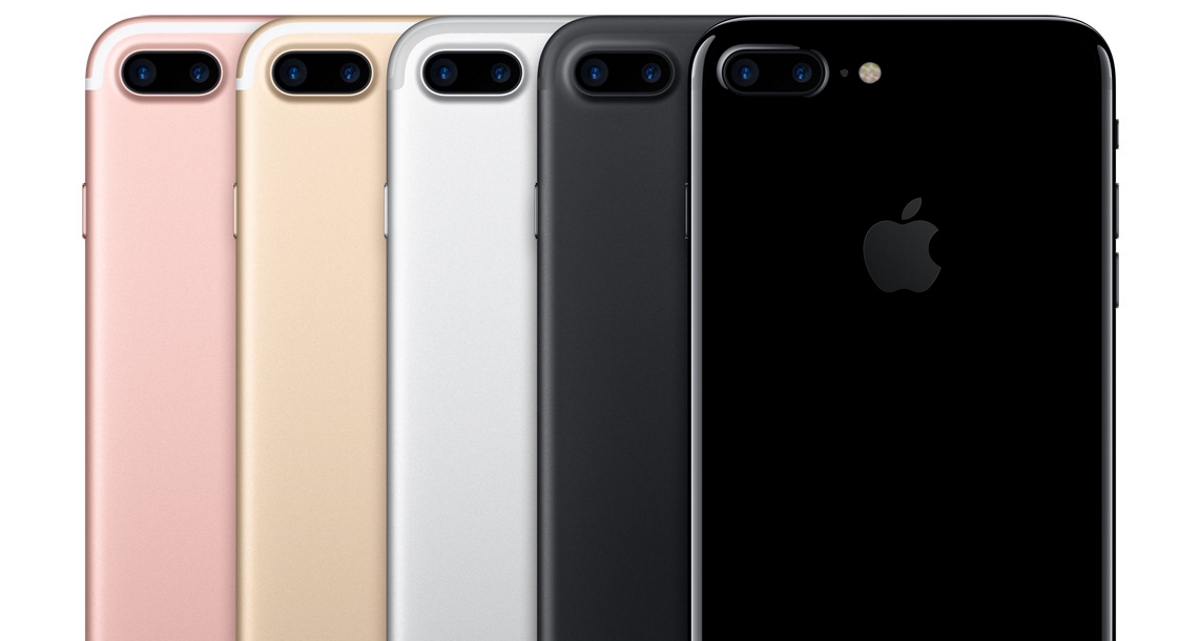 Apple maintained its lead in the UK smartphone market in the third quarter of this year, but is now just 0.4 per cent ahead of its major rival Samsung.

According to research from Counterpoint, UK smartphone sales remained flat in year-on-year (YoY) in Q3 2017, but the overall handset market fell eight per cent. Apple accounted for 34.4 per cent of sales, while Samsung sat at 34 per cent. The third largest brand was Huawei with a 13 per cent share.

“Apple continued to lead the smartphone market with just over 34 per cent share despite sales declining sequentially,” said Parv Sharma, research associate at Counterpoint Research. “Samsung was the second largest brand, slightly behind Apple, with flat market share YoY. The Chinese giant Huawei was the third largest brand, with consistent double-digit market share, leveraging a diverse portfolio across all price-tiers, but still some distance behind Samsung and Apple that represent something approaching a virtual duopoly. Like we see in the US market, Apple & Samsung together control more than two thirds of the UK smartphone market in sales volumes and more than 80 per cent in sales value.”