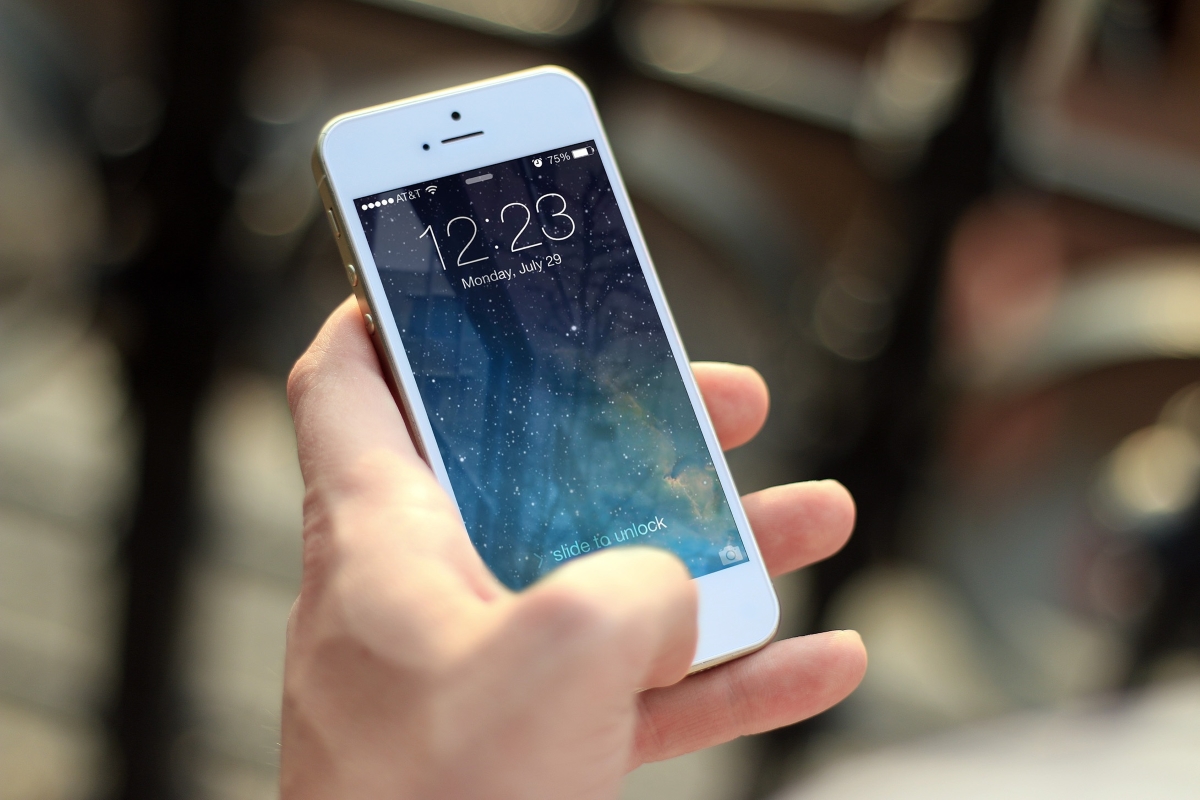 The chairman of the US Senate committee for commerce, science, and transportation is seeking answers from Apple over it admitting to slowing older iPhones.

According to a letter addressed to Apple CEO Tim Cook, which was seen by Reuters, senator John Thune wants to gain an understanding of what Apple’s plans are to fix the problem, and whether it gave users any form of notification that an update would throttle their devices.

“The large volume of consumer criticism levelled against the company in light of its admission suggests that there should have been better transparency,” wrote Thune.

He goes on to ask Apple whether it considered making free battery replacements available to customers or offering rebates to people that had paid full price for replacement batteries. This follows Apple’s announcement that it would cut the price of a replacement for a battery without warranty to $29 from $79 for an iPhone 6 or later. The company also said it would update iOS operating system so users can see what condition their battery is in.

Thune also asks Cook if Apple notified customers about the slowing down of their devices when they were updating, and if these consumers had the option of declining or not. In addition, he asks if similar software was used in iPhones before the iPhone 6.

The US senator expects Apple to provide answers by 23 January.

Apple is also facing lawsuits in California, New York, and Illinois over alleged defrauding of customers by slowing down devices without any warning. Furthermore, the company is facing a legal battle in France, where ‘planned obsolesce’ is illegal.