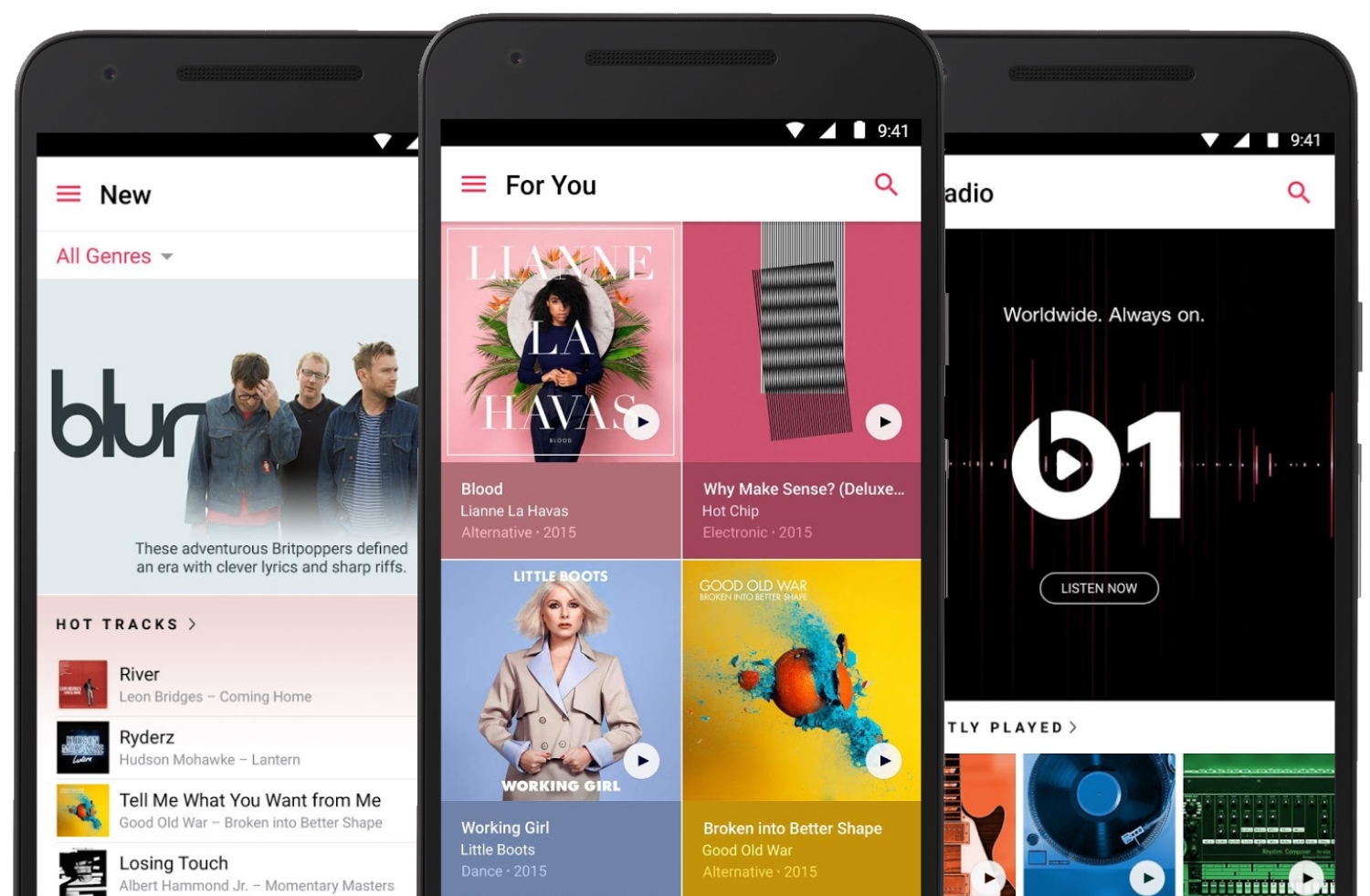 Spotify is said to be adding subscribers at a monthly growth rate of between 1.5 and two per cent in the US, while Apple Music is growing at between 2.6 and three per cent.

Though Apple Music has captured the lead in paid subscribers, Spotify still more overall users than Apple in the US, due to offering a free, ad-supported tier in addition to its premium tier.

It’s also reported that Apple Music is also outpacing Spotify’s paid subscriber growth globally – with Apple growing at a rate of between 2.4 and 2.8 per cent versus Spotify’s between two and 2.3 per cent.

News of Apple Music’s growing subscribers would be bad news for Spotify at any time, but it may be a little sourer due to current relations between Apple and Spotify. Last month, Spotify filed a complaint with the European Commission against Apple accusing the tech giant of disadvantaging other app developers with its App Store policies. Apple quickly fired back at Spotify stating the claims being made were purely financially motivated.