Apple is considering bundling together Music and TV+ 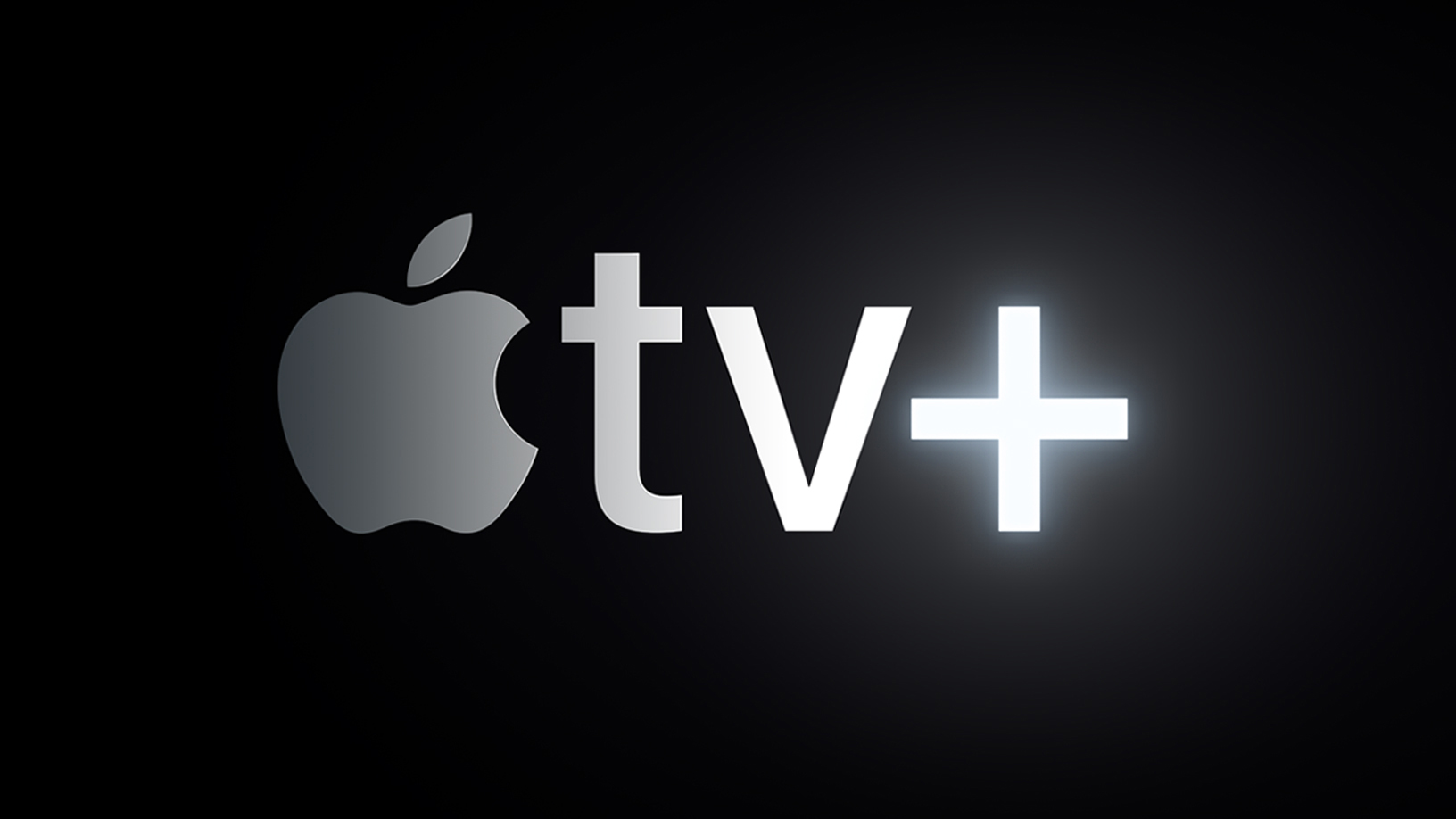 Apple is reportedly eyeing the possibility of creating a ‘super-bundle’ by combining Apple Music and its upcoming Apple TV+ service into a single monthly package for users.

The plans, however, are being faced with opposition from record labels, which are concerned that bundling together the media content offerings could hurt them financially, reports the Financial Times.

The Apple TV+ video streaming service will launch on 1 November, costing $4.99 in the US and £4.99 in the UK, undercutting the price of both Netflix and Amazon – though Amazon’s Prime offering already bundles together its video service, music service, and its express delivery, alongside a few other features. Apple Music costs $9.99 (£9.99 in the UK), so any bundle would have to come at an enticing discount, and it’s this that concerns music industry executives.

In the long run, it’s believed that that Apple could create several different bundle tiers, introducing its News+, which offers a curated selection of newspaper and magazine content, or Arcade, the companies video game subscription service, to offerings.