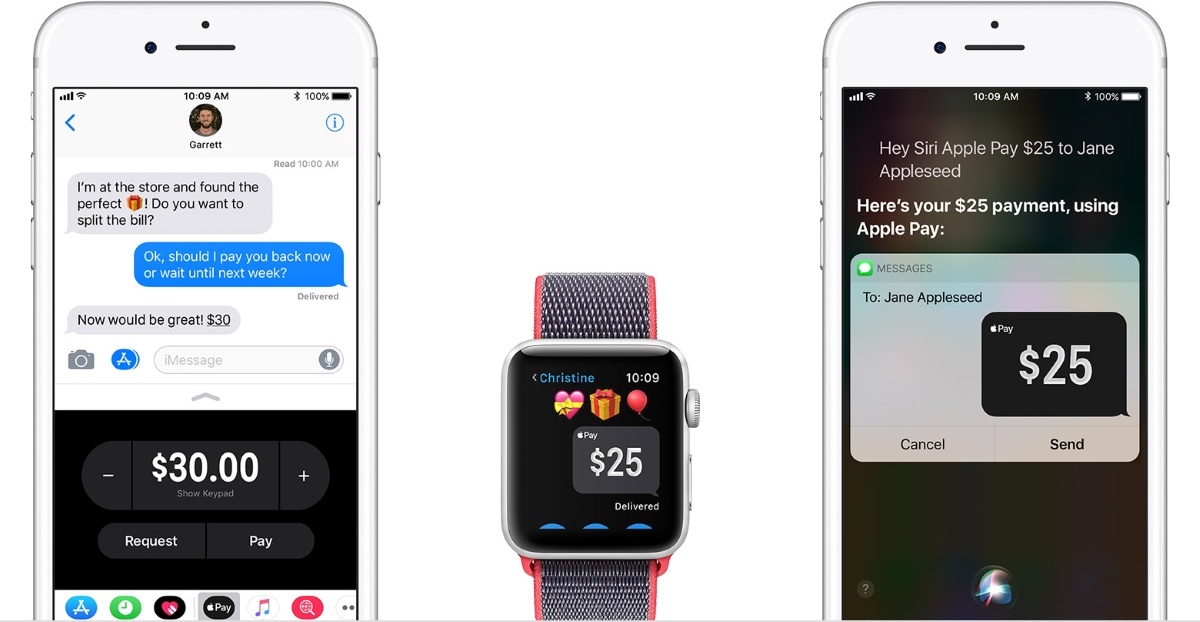 Apple has begun rolling out its peer-to-peer (P2P) payments feature to users who have downloaded iOS 11.2, which was launched slightly early over the weekend to counteract a bug in iOS 11.

Apple Pay Cash, which was launched in public beta last month, enables users to send money to their friends and family through Messages using Apple Pay – similar to payment platforms like PayPal, Venmo, and Square Cash.

The money is drawn from the debit or credit card linked to the user’s Apple Pay Wallet. Transfers made from debit cards are free, but credit card payments have an attached transaction free. Money transferred is available to use immediately anywhere Apple Pay is accepted, or can be sent into a bank account where the traditional transfer waiting period applies.

At the moment, the feature is only available in the US and is rolling out slowly to those with iOS 11.2 downloaded.