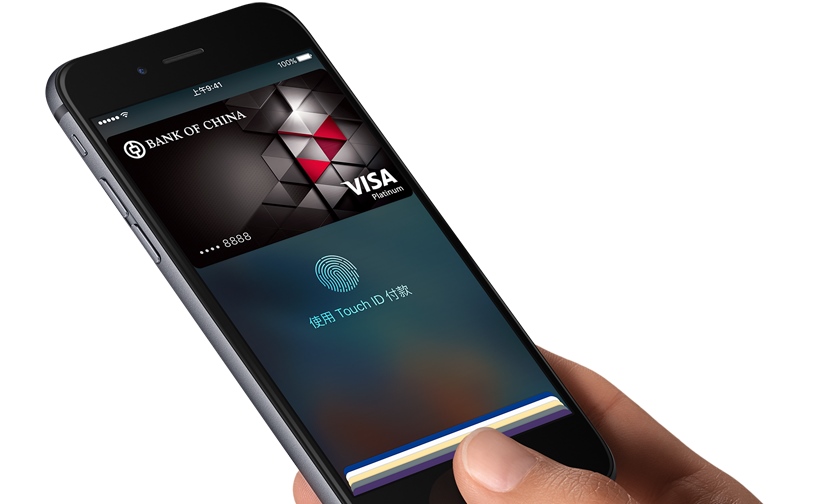 Apple Pay has launched in France and Hong Kong, bringing the total number of supported markets to nine.

In France – the third European country where Apple's mobile payment service is available, following the UK and Switzerland – Apple Pay will support cards from Banque Populaire, Carrefour Banque, Caisse d'Epargen and Ticket Restaurant, with two further banks – Boon and Orange – on their way.

In Hong Kong, there are six banks on board at launch, including Bank of China and HSBC, as well as support for American Express cards, with another two banks promised soon. Apple already has 40 major local retail chains signed up to accept payments.

Back in the US, meanwhile, where the service first launched in October 2014, Apple Pay has added support for 13 banks and credit unions, bringing its running total to 1,374 financial institutions in the US alone .

Apple has also launched a promotion in the US and UK encouraging user adoption, offering iTunes credit – to the value of $5 and £5 respectively – to any new users who sign up and make their first payment with Apple Pay.