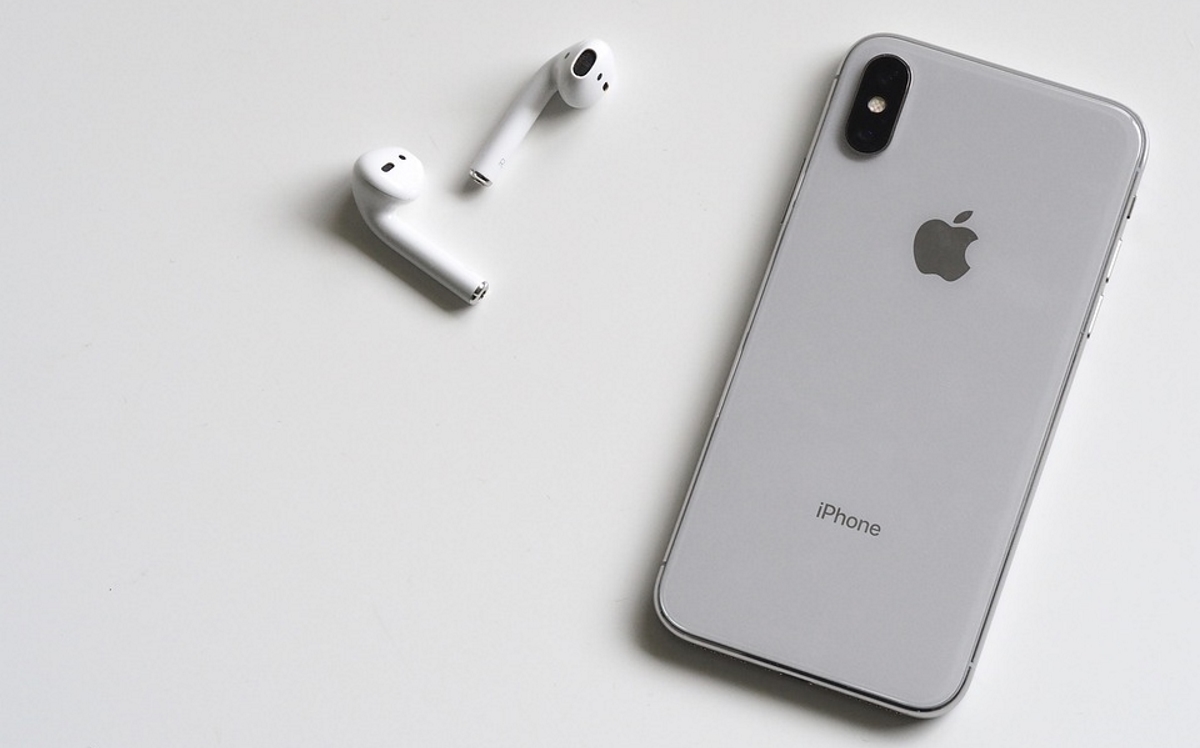 Days after being found to have violated two Qualcomm software patents in China, Apple has decided it will release a software update for Chinese iPhone users to comply with the ruling.

Apple and Qualcomm are currently engaged in a global battle over patents with lawsuits being filed between the two all over the world. In this instance, the Fuzhou Intermediate People’s Court in China deemed Apple to be in violation of Qualcomm patents relating to adjusting photographs and managing apps on a touchscreen.

In order to comply with the Chinese court’s ruling, the update – due this week – is planned to address the features covered by the patents and put this particular case to bed, though the iPhone maker has appealed the decision. As such, iPhones will continue to be sold in China pending the outcome of Apple’s appeal.

“Based on the iPhone models we offer today in China, we believe we are in compliance,” Apple told Bloomberg. “To address any possible concern about our compliance with the order… we will deliver a software update for iPhone users in China addressing the minor functionality of the two patents at issue in the case.”