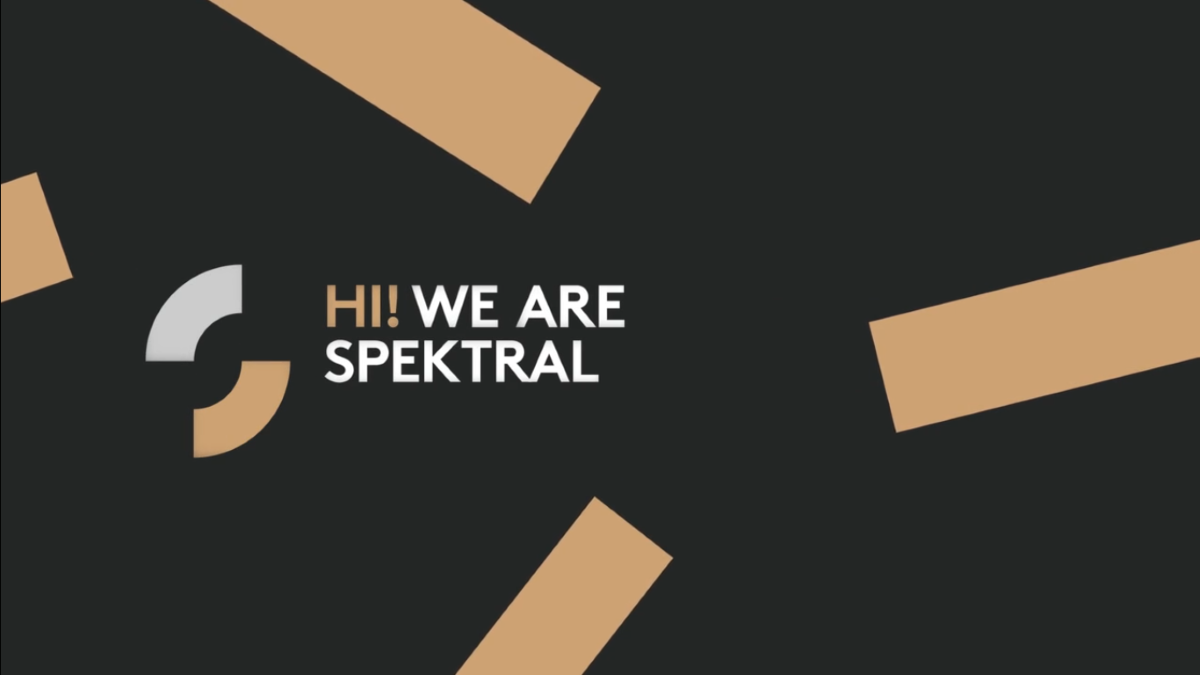 Apple is continuing its ventures into augmented reality with the acquisition of Spektral, a Danish computer vision startup that works on segmentation technology, a more efficient way of separating figures from their backgrounds in digital images and videos.

The acquisition, which reportedly cost Apple over $30m (£22.7m), has been confirmed by the tech giant, and will likely be used to power Apple's ambitions in the AR area. Spektral's technology can be used to make quicker and more accurate images for augmented reality environments, as well as more traditional applications like speeding up photo manipulation.

The acquisition is suspected to have happened several months ago, with co-founder Toke Jansen's LinkedIn profile suggesting he has been a manager of computational imaging at Apple since December 2017. However, other figures associated with the company, including co-founder Henrik Paltoft, have not updated their profiles, so its unclear how many executives and how much of the engineering staff Apple is retaining.

Spektral began life as CloudCutout, and was initially pitched as a cheaper and more efficient alternative to software designed to remove the background in 'green screen' shots. The technology includes machine learning elements, and was trained on over 100,000 professional-level cut outs.

Spektral's technology could prove a valuable addition to various Apple solutions, from legacy products like PhotoBooth to ARKit, the firm's mobile development platform for AR features. Apple CEO Tim Cook is a noted proponent of augmented reality, and the company has made several moves in this area, showing a significant focus on AR at its WWDC developer conference and acquiring an AR lens-focused startup at the end of August. The company is reportedly even working on a standalone AR/VR headset.