Apple is going to expand Search Ads to the UK, Australia and New Zealand 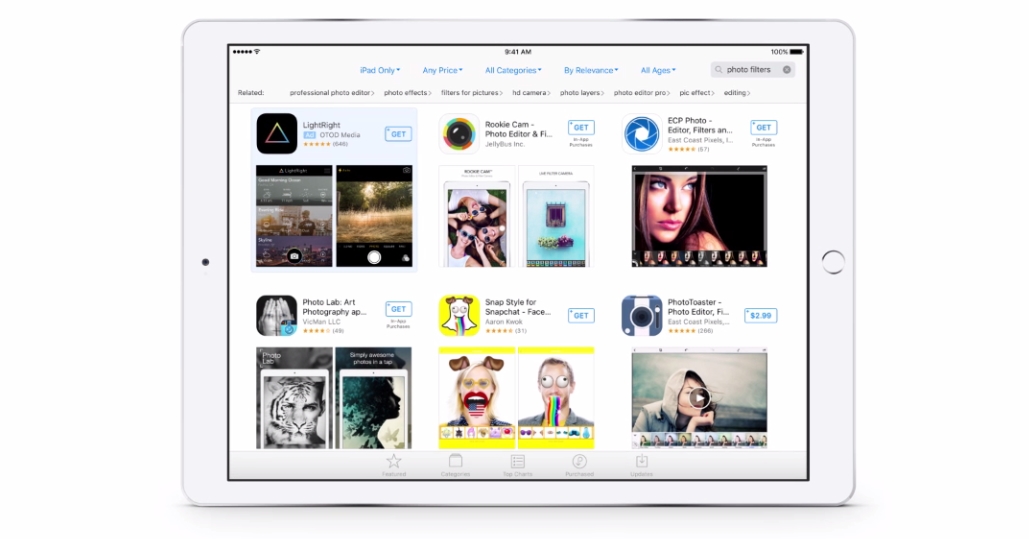 Apple has announced that it will be expanding Search Ads to the UK, Australia, and New Zealand, on 25 April 2017 at 10am PDT – after running the ads since October in the US.

Search Ads promote apps to the top of relevant search results to get apps more noticed. According to Apple, over 65 per cent of App Store downloads come directly from a search.

To launch a Search Ads campaign, developers enter the name of the app they want to promote through the ‘create campaign’ section of Search Ads. They then set their budget and max cost per tap – which is only paid when a user engages with the ad. Search Ads automatically creates the ad based on data and images provided in the App Store Listing.

In addition to the expansion of Search Ads, Apple has introduced a new campaign group role to the Search Ads backend and the ability to duplicate ad assets, according to Apple Insider.