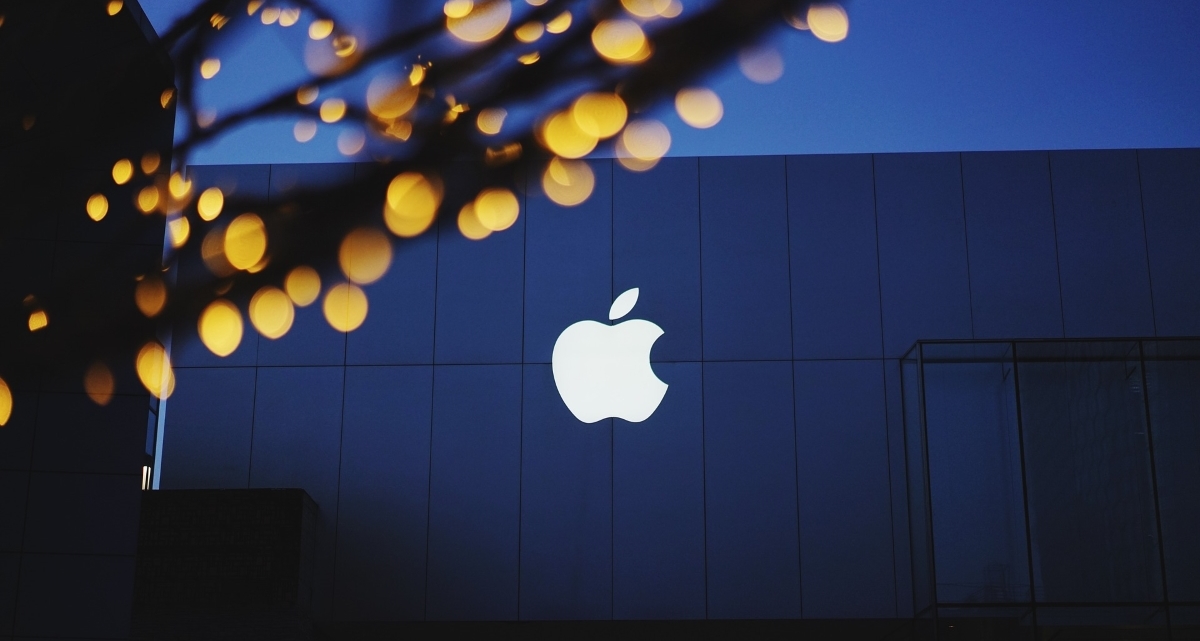 Apple is planning to debut its new video service in April or early May, despite pushback from industry leads like Netflix and HBO, according to CNBC. Apple’s unnamed service will feature free content to Apple device owners and a subscription platform that serves as a hub for all existing digital services.

Similar to Amazon’s Prime Video Channels, Apple’s service will enable customers to sign in to their existing streaming accounts while in the iOS TV application, and eliminate the need to launch separate apps for each different video, show or movie. According to undisclosed sources, Lionsgate’s Starz, CBS, Showtime, and Viacom are all expected to participate in Apple’s new service.

Speculation has risen as to why video streaming giants like HBO, Hulu and Netflix are hesitant to join Apple, and most have concluded that Apple is asking for too high of a revenue cut. According to sources, Apple wants a 30 per cent cut on every customer that subscribes to a major video service while using Apple’s streaming service. Apple is already reportedly taking a 15 per cent cut of revenue from customers who sign up for services like HBO Now and Netflix through the App Store.

While HBO is still in early talks with Apple, they are far from an agreement. Netflix and Hulu, who are also not included on Amazon’s Prime Video Channels, are not expected to join Apple’s new streaming venture at all. 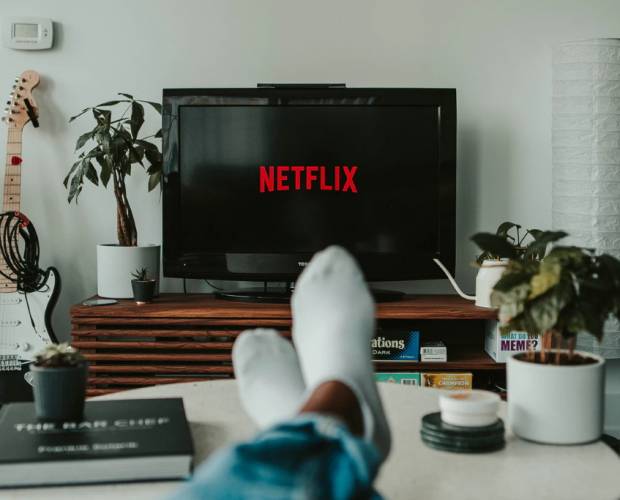 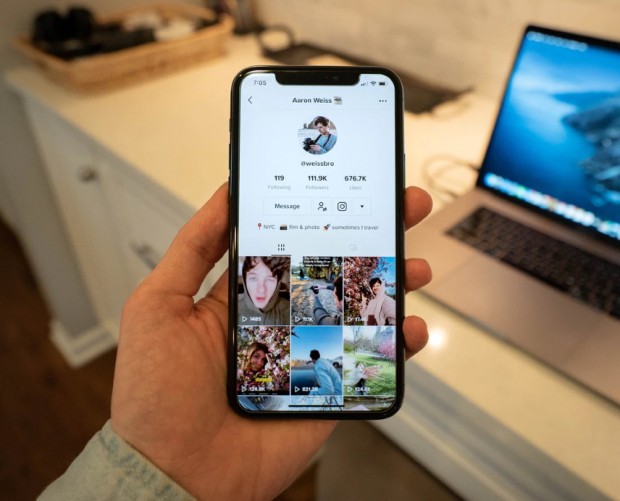