AppNexus led consortium is taking the fight to Facebook and Google

Ad tech company AppNexus, identity resolution provider LiveRamp, and programmatic marketing company MediaMath, have teamed up to launch a technology consortium with the aim of making people-based advertising widely available within programmatic channels, and taking on Facebook and Google.

As part of the consortium, the trio will create a framework with the intention of enabling programmatic buyers and sellers ‘to create more relevant campaigns and improve consumer experience’.

“Today, 48 per cent of all digital advertising dollars accrue to just two companies – Facebook and Google,” said Brian O’Kelley, CEO of AppNexus. “That dynamic has placed considerable strain on the open internet companies that generate great journalism, film, music, social networking, and information. This consortium enables precision advertising comparable to that of Google and Facebook, and does so in a privacy-conscious manner. That means better outcomes for marketers, greater monetization for publishers, and more engaging content for consumers.”

The consortium has also been joined by Index Exchange, LiveIntent, OpenX, and Rocket Fuel. In doing so, they will have access to the programmatic framework created by the consortium’s founders. They have also agreed to comply with digital advertising codes and laws, as well as agreeing to respect privacy and security.

“There’s huge demand for leveraging a deterministic, omnichannel identifier in the bidstream, as marketers want to improve their interactions with consumers by linking data from customer files and offline channels – such as in-store purchases – to media exposure in programmatic channels,” said Travis May, president and general manager of LiveRamp. “The creation of this consortium will accelerate the delivery of this value to marketers and their partners in the digital media ecosystem.”

David Murphy writes:
At its heart, the coalition is all about deterministic targeting; companies pooling their resources and tech to give advertisers the ability to target users across channels and across devices with the same precision and accuracy as Google and Facebook do, thanks to the fact their users are logged-in.

I caught up with AppNexus chief strategy officer Tom Shields at lunch during the AppNexus Summit and asked him whether seven companies is enough to challenge the digital advertising dominance of Facebook and Google. Here’s what he told me:

“The consortium will not stop at seven companies. It is a challenge to get people who are competitors in some areas to work together in others, but it has become clear to many of the players in the industry that we are going to have to work together to be successful. It will be a much larger group; we are at the very early stages but open beats closed and if we work together we wiwll be able to build something much bigger and better than one company.

“I’m not taking anything away from Google and Facebook, they provide a tremendous service with great reach, and marketers get a lot of value from using their data, but in terms of publishers competing and marketers having another way to reach an audience and keep those guys honest, I think everyone would like an open alternative that offers more control and transparency.

"From that perspective, we are seeing people choosing our tech over Google’s because they want openness and transparency. That’s not to say they will go away anytime soon, or feel any huge amount of pain, but I feel there is a desire on behalf of the ecosystem to have some alternatives." 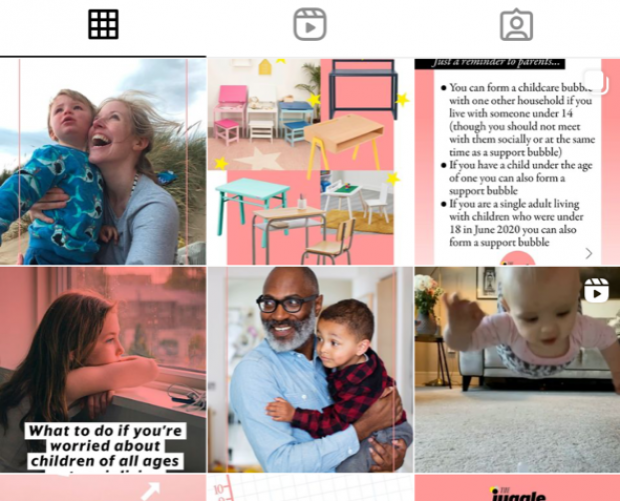 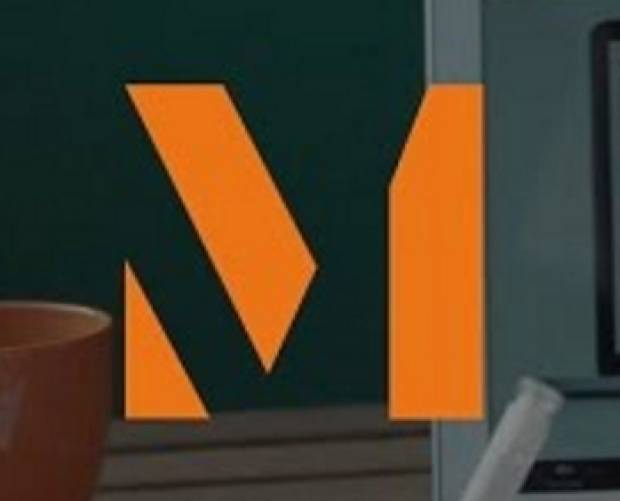