Are you getting the highest value imaginable from push notifications? 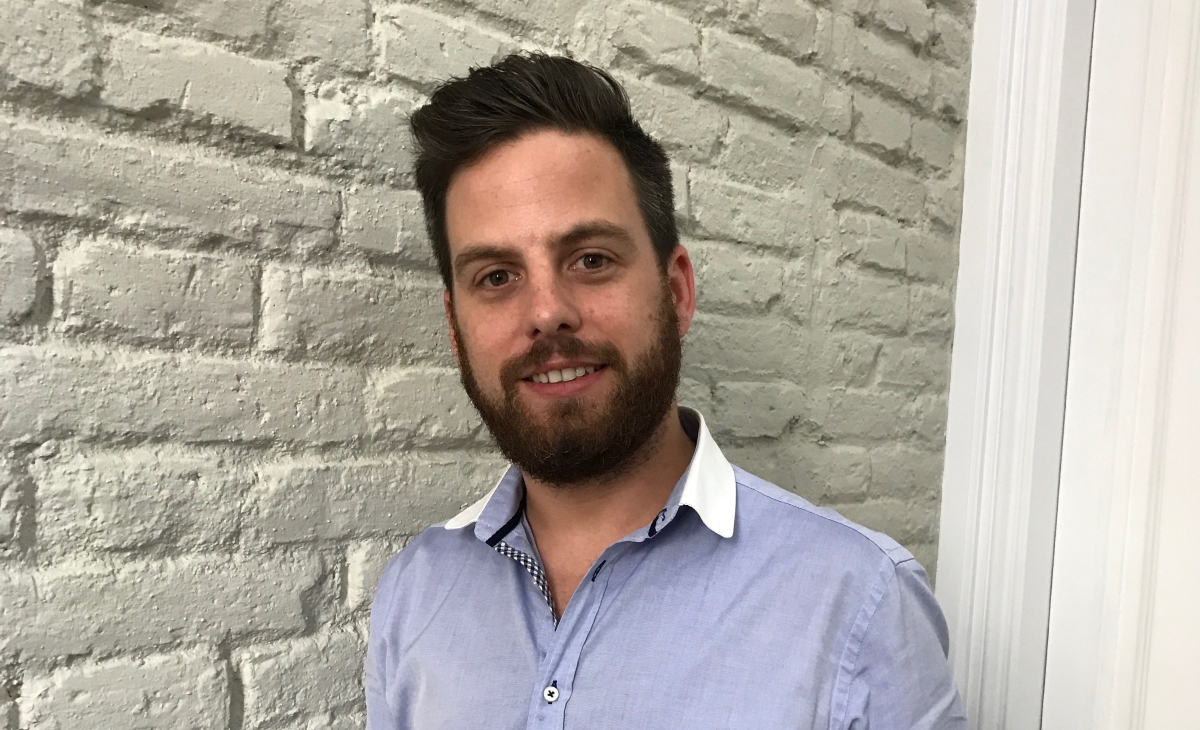 Push notifications are an effective way to re-engage users with your content. They’re direct, targeted, and create a focused link between you and readers. So much so, that the average US smartphone user receives 46 push notifications per day.

This competition to capture readers’ engagement has set marketers against each other, figuring out growth hacking strategies and trying to optimize their messages. But? ?there’s a major problem ignored in 99 per cent of push notification strategies. Regardless of your content or strategy, reader engagement naturally declines over time.

At Marfeel, the publishing platform, we recently conducted our own study, looking at the CTR (clickthrough rate) of over 5m push notifications and 500,00 subscribers, across 10 publishers.

Every study showed the same pattern. On average, the CTR decreases by a factor of 0.4 from week one to week five after subscribing. If the CTR is 1 per cent at week one, in week five it’s at 0.4 per cent.

This isn’t just because readers are growing tired of your content. Once users have been subscribed for a longer, they have better navigational knowledge of the site, so can find the stories that interest them without notification support. Swiping away a notification loses this reader nothing. They scanned the headline, so they know the topic, and now they are familiar with the site, they can find it easily at a later time.

What’s more, your hyper-engaged readers may have already seen the content via another source. There are multiple channels, so some of the core audience for notifications is likely to find the content elsewhere.

This decline meant marketers were throwing their optimization resources at a sinking ship. Web-based push notifications are valuable, but they have a very defined shelf-life for users. Constantly trying to optimize clickthrough rates creates a lot of work for increasingly diminishing returns

A new metric
To really understand the value of push notifications, we have to measure just the added value they generate. So, we defined a new metric. Subscriber lifetime value  or SLTV is the average amount of site clicks a subscriber will add before unsubscribing or no longer reacting to push notifications.

To get this metric, we take the clickthrough rate, multiplied by the total number of subscribers. The following day, we would factor in the unsubscribe ratio and the average decrease in engagement over time that has been measured and can be used as a constant.

Now, rather than optimizing for vanity metrics, we are able to see a complete overview of the value added by each subscriber. It combines all key metrics, allowing for a simple view of the most effective strategies for higher value.

We stopped thinking at a message-by-message level and tweaked our strategy until we reached the maximum value possible. Using this approach, we created a framework of rules that generated a 40 per cent increase in SLTV for our publishers.

How we did it
Running a series of experiments, we tested every variable to get to our framework. Because SLTV measures the value from each user, we were able to see how this was affecting the user experience, too.

If a strategy starts to impact the user negatively, we see a dip in value as the unsubscribe rate spikes. The advantage we had was that we could pinpoint the highest level of value before this downturn started.

From our experiments, we were able to determine the four most valuable factors of any strategy, which we describe below

Message intensity
Every subscriber has a tipping point, at which messages become too frequent and they are driven to unsubscribe. However, more messages will result in more clicks. Measuring using SLTV, rather than just the number of clicks, isolates the exact frequency of messages that generates the highest increase in readership. An intensity of between three and four messages per day proved to add the highest SLTV to publishers.

Delivery times
We tested two factors: which time of day was most effective for all readers to receive notifications; and if readers were more responsive to notifications sent based on the time they last opened a notification. The results showed that sending push notifications after working hours, in free time, led to the largest increase in SLTV.

Including images
Adding images led to an increase of more than 10 per cent in SLTV, compared to messages without images. Adding an image is one of the most effective single factors publishers can implement to increase readership and value from push notifications.

Personalization and recommendation
We also found that using emojis, rich formats, advanced targeting and personalization can all improve reaction rates.

With this framework, our push notifications were creating an average of 40 per cent more value from every subscriber. By optimizing the most engaged time periods of readers’ lifecycle, publishers can make sure their notifications are creating the highest value possible, all without damaging the user experience.

If you want to know more, you can see everything that led to the development of the Marfeel push notification strategy in our white paper. You can download it here.

Marfeel is a SaaS platform revolutionizing the way publishers and bloggers create, optimize and monetize their mobile websites. Alexian has over 10 years of experience in PR, strategic marketing, and brand building in industries such as education, events, and transportation. He is currently the Professor of Marketing at Geneva Business School and a contributing member of the Forbes Communications Council.