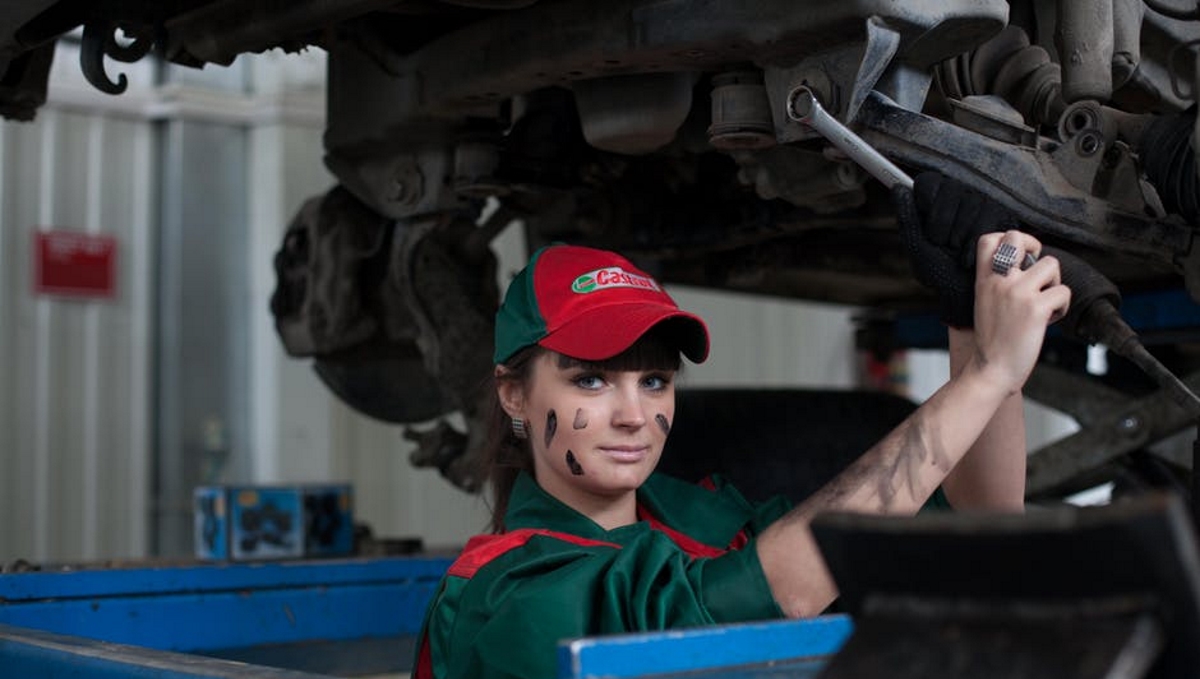 57 per cent of marketers have been impacted by the Advertising Standards Authority’s (ASA) decision to crackdown on gender stereotypes in advertising.

According to a survey of 1,500 marketers from the UK, US and Australia, commissioned by stock photo company Shutterstock and conducted by Censuswide, 35 per cent have been using more imagery featuring women over the past 12 months. Meanwhile, 51 per cent think it’s important to represent modern day society in marketing, compared to just 30 per cent in 2016.

"The ASA’s crackdown on gender stereotyping within marketing images highlights the diversity problem that exists within marketing is no longer acceptable,” says Robyn Lange, Shutterstock curator. “We are pleased that the ASA’s announcement is having an impact on marketers and that the upward trend of using non-stereotypical images of women in marketing campaigns is continuing. Marketing campaigns have a strong visual impact on public life, therefore, marketers need to be more inclusive through their choice of images and ensure that they are representing people in society effectively.”

However, marketers over 45 years of age were found to be using the least number of images featuring diversity – with only 17 per cent of both 45 to 54-year olds and over 55s using more images of same sex couples over the last 12 months. Amongst 25 to 34-year olds 43 per cent were using more imagery featuring same sex couples, while 38 per cent 35 to 44-year olds were doing the same, speaking volumes about the generational divide when it comes to active acceptance.

On a more positive note, 93 per cent of marketers in the UK – and 93 per cent and 91 per cent in Australia and the US respectively – agree that there is room for growth in using more diverse imagery in marketing campaigns.

It was also found that the majority of marketers prioritise imagery reflecting modern day society rather than fitting with their brand message when using diversity in their marketing – something that failed Pepsi miserably.

“Our research shows that globally, marketers are shifting their attitudes and selecting images, primarily, to represent modern day society,” said Lange. “Marketers are also recognising that choosing images that are relatable to diverse groups benefits their brand’s reputation. Striking a chord with consumers is no longer about serving them images of perfection, as social media has helped to change how people view images. Consumers prefer images that accurately portray the world around them, as opposed to a perfected version of the world offered by marketers.”