AT&T pulls out of Huawei US smartphone deal 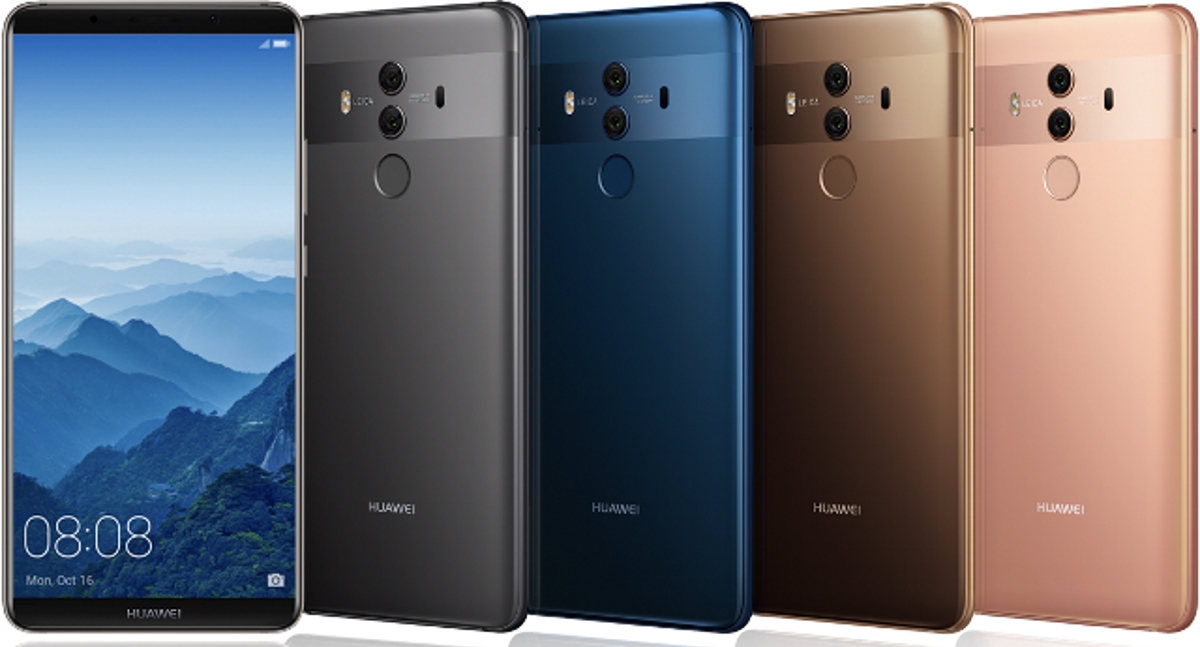 Chinese smartphone maker Huawei has seen a planned deal with US carrier AT&T to sell its devices in the US fall through at the final hurdle following government pressure.

According to a letter from members of the US Senate and House intelligence committees, which was seen by Reuters, there were concerns surrounding the security of allowing Chinese companies into the US telecoms industry.

The letter referred to concerns “about Chinese espionage in general, and Huawei’s role in that espionage in particular.”

Despite the deal not working out for Huawei, it will continue to sell its flagship Mate 10 Pro in the US through open channels such as Amazon. However, this presents the third biggest smartphone brand in the world with an uphill struggle, as the vast majority of handsets in the US are bought from carriers.

In addition, according to Canalys, Huawei only has a 0.5 per cent share of the US smartphone market, compared to the 39 per cent for Apple and the 18 per cent for Samsung.

“The US market presents unique challenges for Huawei, and while the Huawei Mate 10 Pro will not be sold by US carriers, we remain committed to this market now and in the future,” the company said.

The break down of the Huawei/AT&T deal is the second major deal to fall apart between a US company and a Chinese company already this year. Last week, the US blocked the $1.2bn sales of money transfer firm Moneygram to Ant Financial, Alibaba’s digital payments arm.