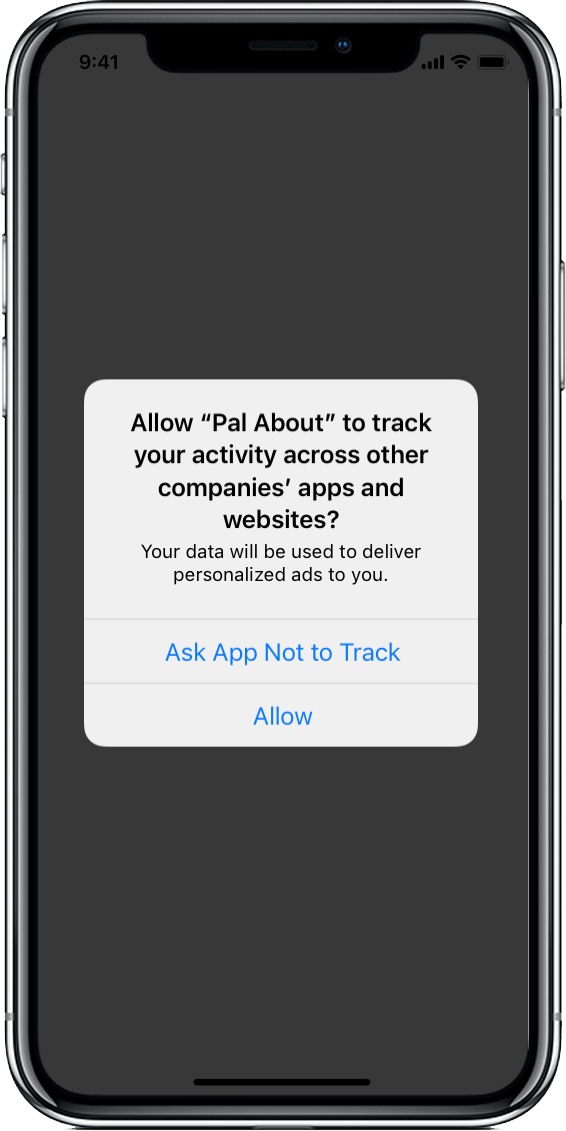 Just over 15 months after Apple introduced its App Tracking Transparency framework with the roll-out of iOS 14.5, the rates of consumer optin to being tracked on Apple devices around the world range from 17 per cent at its lowest to 50 per cent at its highest, according to data released today by mobile analytics firm Adjust, and social network, TikTok.

Opt-in rates have increased from 2021 to 2022, implying that a growing number of users understand the benefits of opting in, and that brands and marketers are explaining these. Compared to early predictions, which placed opt-in rates as low as 5 per cent, the global average among the 18 countries studied is now over 30 per cent.

The report also found there was a smaller than expected shift in ad spend from iOS to Android. In the leadup to the release of iOS 14.5 in April 2021, ad spend for iOS slowly decreased to around 38. This number continued to decrease throughout 2021 before starting to bounce back, with April 2022’s iOS share of ad spend standing at 34 per cent.

“As mobile marketing continues to evolve, we're fully committed to providing a safe and protected platform for our users, while developing dedicated solutions and optimization methods to navigate the changes together with our advertisers and partners,” said Melissa Yang, Head of Ecosystem Partnerships at TikTok. “We’re excited to unveil the latest insights from this report and continue building a place where marketers can engage the TikTok community in a meaningful way."