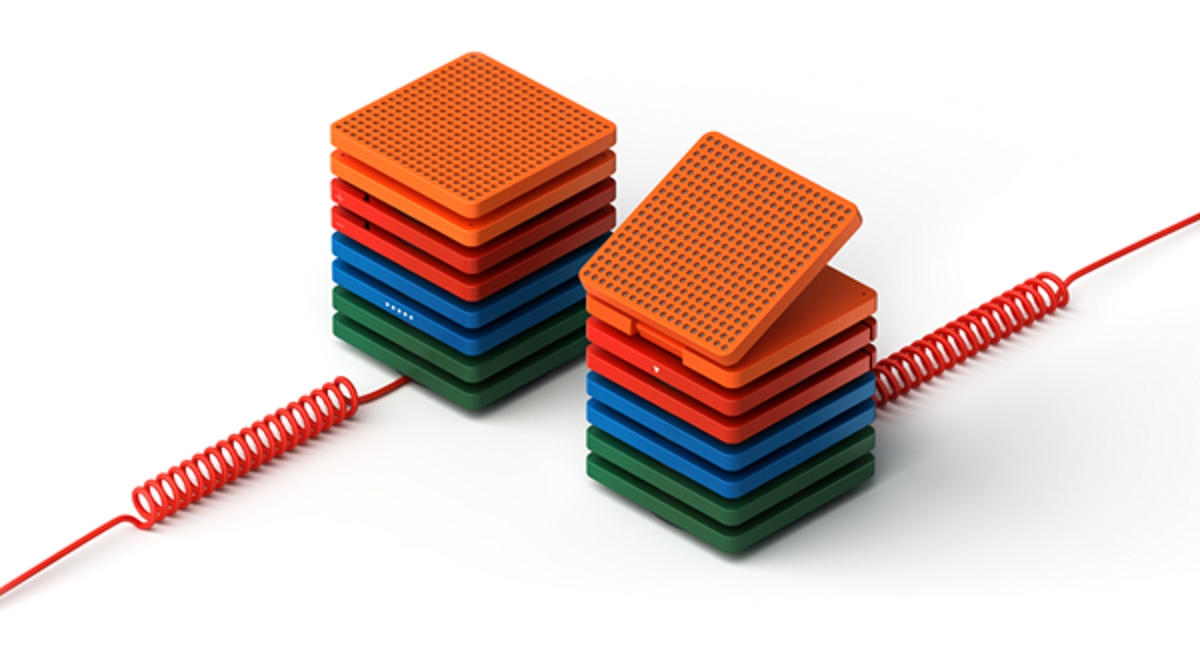 China’s answer to Google, Baidu, has unveiled an AI-powered smart speaker with a design that’s interesting to say the least.

Raven H represents Baidu’s first step into the AI consumer product world which is currently dominated by Amazon and Google. It follows he company’s acquisition of Raven Tech, a smart home hardware startup, in February.

The smart speaker features an LED display touch controller that can be detached from the device and used to voice control the main Raven H base from anywhere in the home, but also control other Raven compatible devices, through Baidu’s DuerOS technology. It goes on sale next month for RMB 1,699 ($256/£193).

“Humans and machines have been interacting with one another for years, but raven H aims to create a world in which this interaction is seamless,” said Cheng (Jesse) Lyu, general manager of the intelligent hardware unit at Baidu and founder of Raven Tech. “The system, equipped with Baidu's superior voice technology, DuerOS, provides users with an unprecedented level of understanding from a smart device. Its adjustable design lets its user move through their home or workspace, while remaining connected to both the raven H system and their personal world.”

The internet giant also revealed two other Raven products in the form of Raven R and Raven Q.

Raven R is an AI-powered six-axis robot with emotional intelligence. To put it simply, it’s a robotic arm with six ‘joints’ that ‘expresses emotions’. Meanwhile, the Raven Q is an AI home robot which, while still in development, will integrate mapping technology, computer vision, voice recognition and natural language processing.

“Each product in our new Raven series is integrated with Baidu’s latest AI technologies, including facial recognition, computer vision and even our Apollo autonomous driving technology,” said Cheng Lyu. “These smart speakers and AI home robot may sound like a small step in the history of technology – but they will help people’s everyday lives and bring them an experience once only seen in sci-fi movies.”