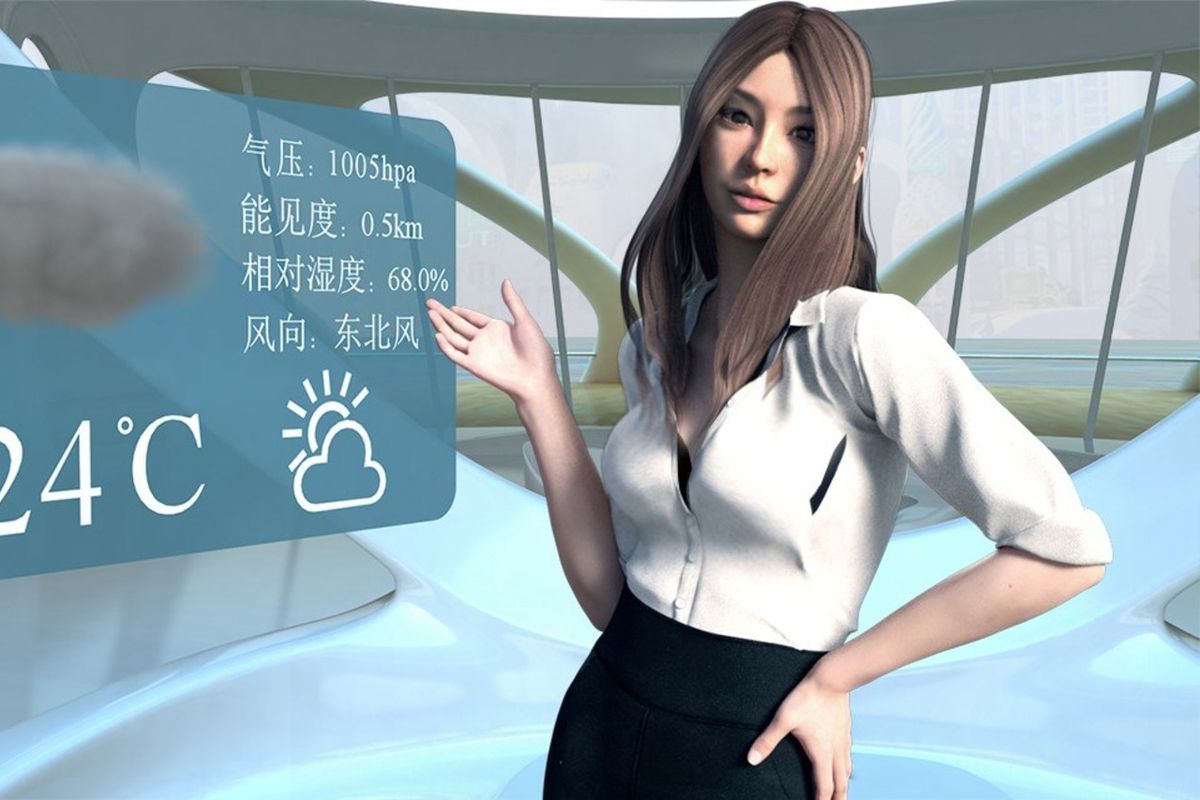 iQiyi, a video platform owned by Chinese search giant Baidu, has taken a virtual reality assistant offline for "modification" after complaints that it demeaned and sexualised women. The avatar, called Vivi, was designed to be built-in to a new virtual reality headset sold by the platform.

The voice-controlled virtual assistant included a VR avatar that appeared in an office-style setting, wearing a blouse and short skirt. As well as being able to recommend content available on iQiyi's platform, the avatar could be commanded to flirt and dance, and was promoted as a built-in "girlfriend" for users.

Vivi was pulled offline shortly after the Wall Street Journal contacted iQiyi to ask whether the avatar encouraged "a view of women as sexual objects in the workplace".

In response, iQiyi said the product as a "beta-testing version designed to gather users' feedback" and that the firm "has noticed the issue raised by media and already taken the product offline for further modification. We'd like to make an apology for the concerns it might have raised."

Vivi was first announced in March and was designed to "read people's moods through emotion recognition technology and give proper responses." Among the phrases that Vivi would offer in response to user interaction was "I am you girlfriend. You must love and adore me."