Barclaycard is claiming a mobile first as the first major advertiser to launch a new TV ad to mobile pre-rolls before its terrestrial TV launch. The campaign breaks today and targets O2 customers, who for the first time, will be selected dependent on the handset model they use. The move to target dependent on handset will enable Barclaycard to focus the campaign on a technology-savvy audience.
The new campaign is being used to promote six months free gadget insurance from Barclaycard for new customers.
Later this evening, the ad gets its first showing on TV screens during the first ad break of the first Big Brother 9.
The new creative sees the fifth and final ad in the Barclaycard series featuring Stephen Mangan and Julian Rhind-Tutt in their road-trip across America. In the ad, Mangan ends up handcuffed to his motel bed and robbed by the woman he met in a bar the night before, highlighting the benefits of gadget insurance.

Weve evolved our media channel planning to reflect the new ways in which our target audience are consuming media, and this medium is perfectly matched to the gadget insurance offer being promoted in this activity, says Gary Twelvetree, Director of Brand and Advertising at Barclaycard.

The campaign will also run on an electronic outdoor screen in Manchester, while a bespoke version of the TV execution has been shot exclusively for online and will be used across portals, newspaper and high impact sites, including an MSN homepage takeover.

Walker Media (including Walker-i) planned and bought the campaign on behalf of Barclaycard, while BBH developed TV creative and Dare developed the online digital creative. 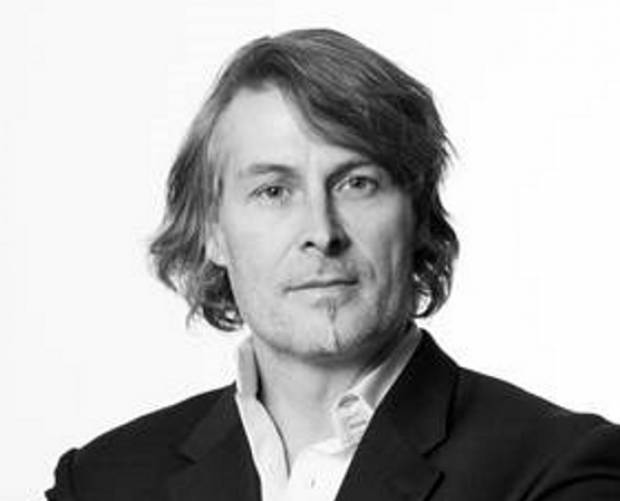