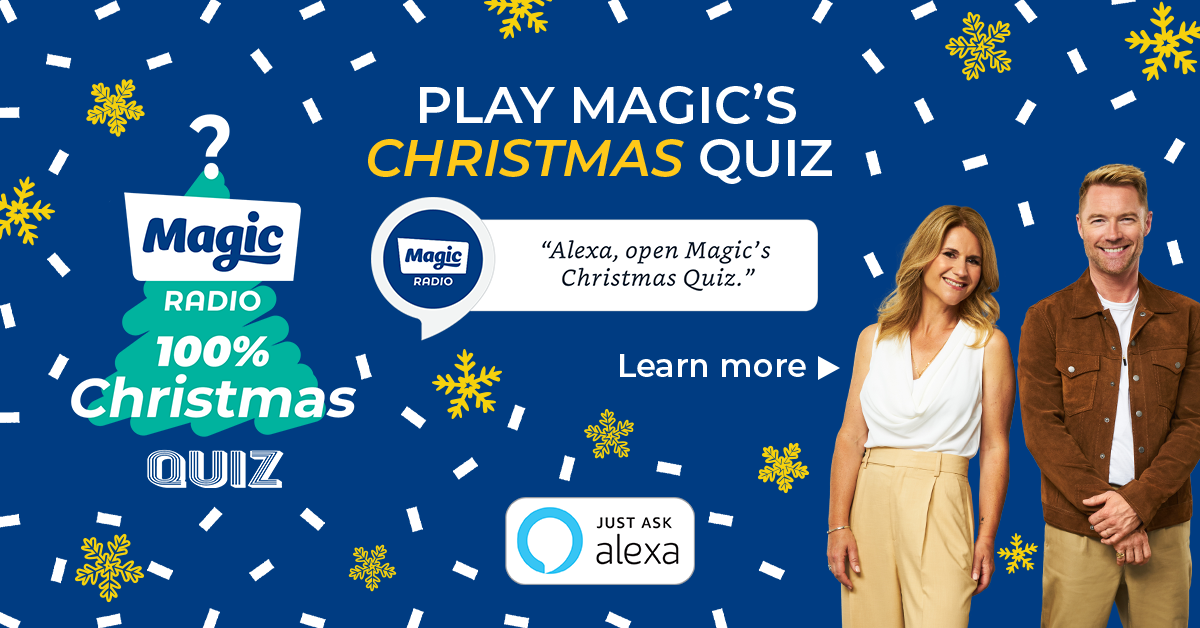 The Alexa Skill complements a wider partnership, with Bauer Media Audio and Amazon collaborating on a series of other digital innovations. Ronan Keating has recorded a special pre-roll ‘Merry Christmas’ message to complement the Amazon “Hey Santa” Skill that will be dynamically inserted into listener feeds before Magic Radio is played on devices with Alexa. Likewise, the Amazon Santa voice will also be heard across Magic Radio, in trails across the station.

“We are always seeking out forms of innovation which will allow us to engage our audiences in new ways,” said Bauer Media Audio COO, Richard Dawkins. “This new Alexa Skill does just that, leveraging and extending the power of the Magic Radio brand to create an interactive Christmas game that can be enjoyed across the festive period.” 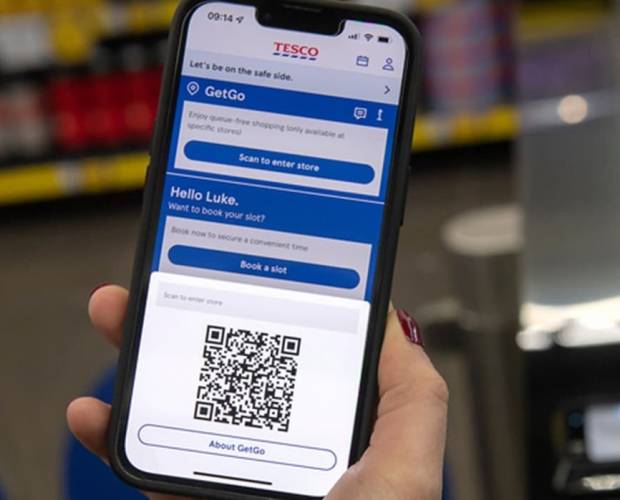 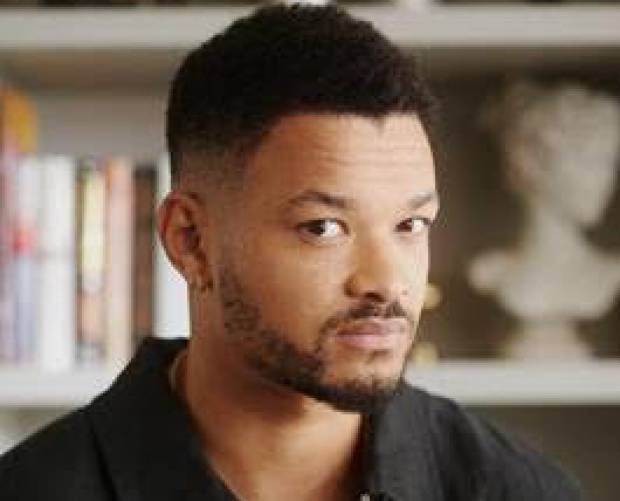