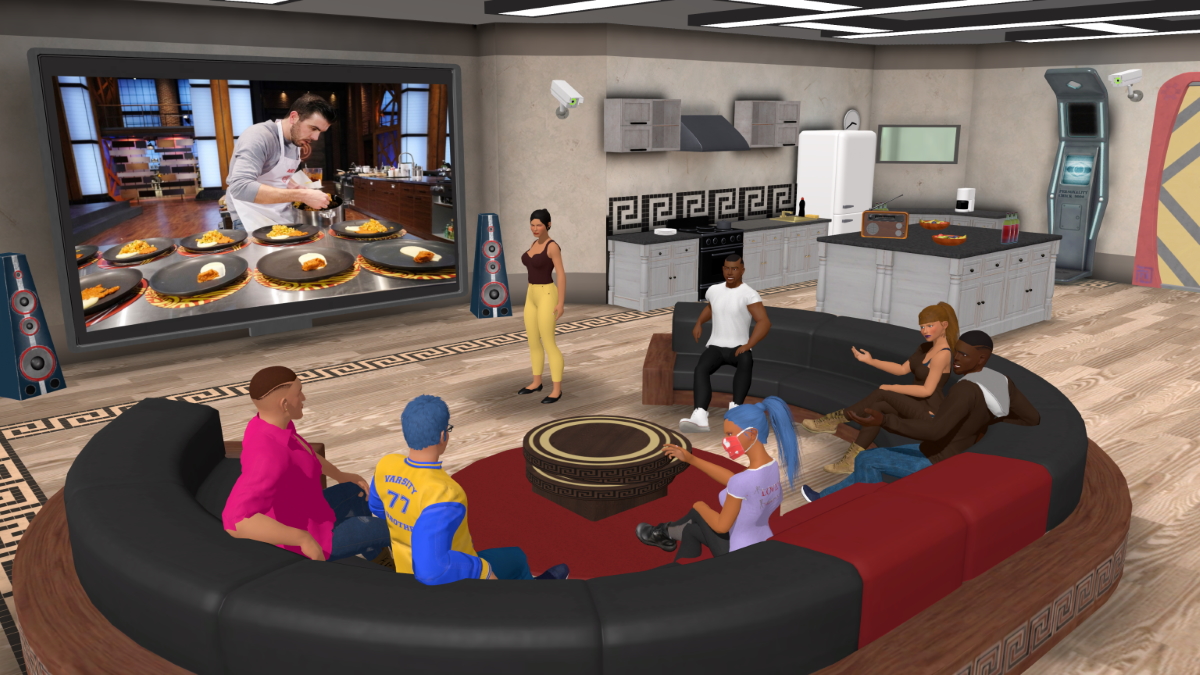 The popular reality TV gameshow Big Brother now has its own mobile game, where people have the chance to win up to $1m as a virtual housemate or watch others take part in the game, much like the TV show.

In the game, developed by 9th Impact alongside the show’s producer, Banijay, ‘housemates’ have to earn rewards in the form of BB currency in order to stay in the game. This in-game currency can be used to re-do challenges, get extra votes, or bribe other housemates. All of the actions of housemates are watched by others who have chosen to spectate.

Players can also get hold of BB currency in exchange for listening to in-game audio advertising, courtesy of AudioMob’s reward audio ad format. When housemates click on the in-game radio, they are asked if they want to listen to an audio ad in exchange for a reward. If the player agrees, the audio ad will begin to play in the background and be heard by spectators as well.

The Big Brother: The Game is available to download from both Google Play and the App Store. It’s free for spectators, with optional in-game purchases, but costs virtual housemates $4.99 to get involved. The game can also be streamed on Twitch. 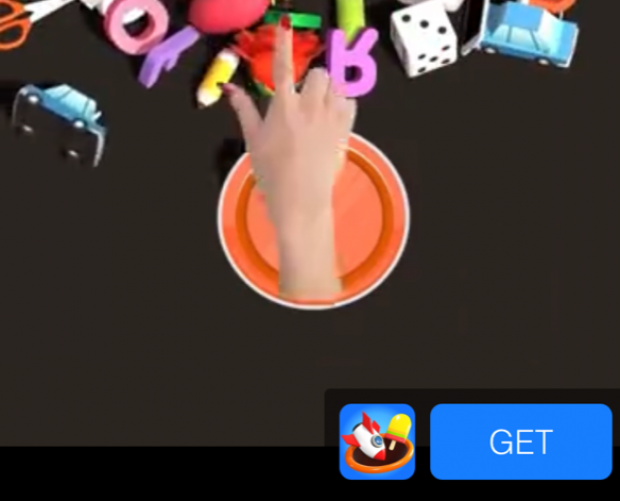 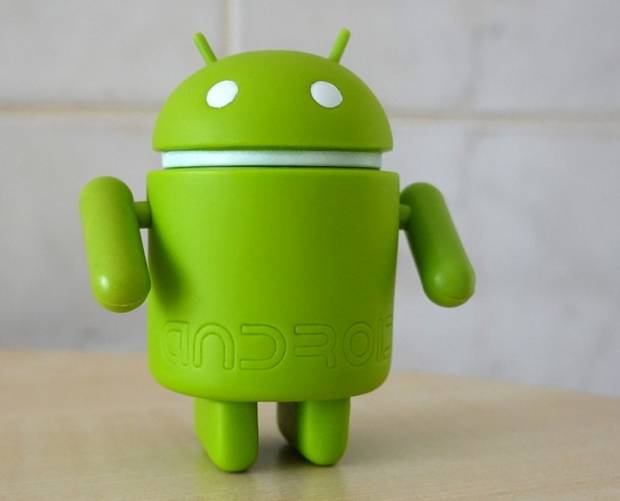