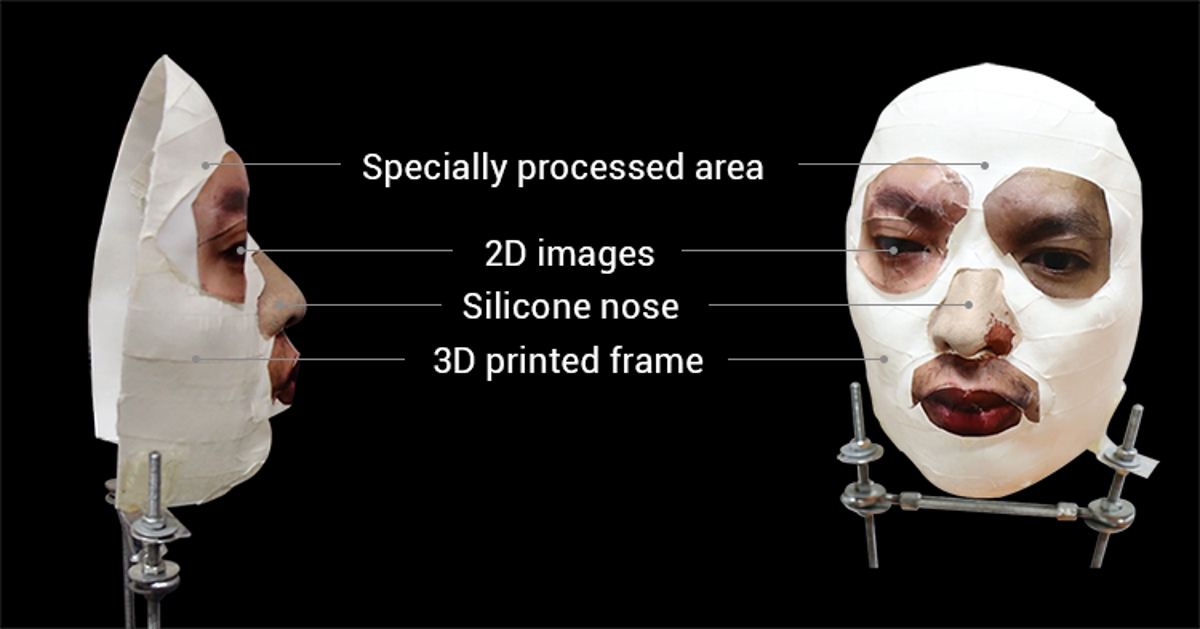 A cyber security firm has claimed it has been able to trick the iPhone X’s Face ID by using a specially crafted mask to deceive the technology.

The Vietnamese firm Bkav used a combination of 3D printing for the face model, hand-crafted ‘skin, a handmade nose, and 2D printing the eyes and lips. Bkav then set about proving that Apple’s facial recognition technology isn’t secure, and it appears the company did just that – according to the video it released at least.

“The mask is crafted by combining 3D printing with makeup and 2D images, besides some special processing on the cheeks and around the face, where there are large skin areas, to fool AI of Face ID,” said Ngo Tuan Anh, VP of cyber security at Bkav.

According the company, the mask cost approximately $150 to produce, but it is not clear how many attempts it actually had at cracking the facial recognition technology.

Bkav acknowledges that common users are unlikely to have anything to worry about with its findings. Although, as with fingerprint technology, it is more of a concern for politicians, government agents, and the rich and famous.

There have already been several concerns surrounding the security of Face ID. Apple has been accused of reducing the accuracy of the technology in order to speed up the production process – which it has denied. In addition, some identical twins have been able to enjoy unlocking their sibling’s devices.