Enterprise software and internet of thing (IoT) company Blackberry has unveiled a cybersecurity product which can identify vulnerabilities in software used in both connected and autonomous vehicles.

The product, named Blackberry Jarvis, is a cloud-base static binary code scanning solution. It scans the software and delivers insights on vulnerabilities ‘in minutes’.

“Connected and autonomous vehicles require some of the most complex software ever developed, creating a significant challenge for automakers who must ensure the code complies with industry and manufacturer-specific standards while simultaneously battle-hardening a very large and tempting attack surface for cybercriminals,” said John Chen, executive chairman and CEO at Blackberry.

“Jarvis is a game-changer for OEMs because for the first time they have a complete, consistent, and near real-time view into the security posture of a vehicle's entire code base along with the insights and deep learning needed to predict and fix vulnerabilities, ensure compliance, and remain a step ahead of bad actors.”

Jarvis is being offered on a pay-as-you-go usage basis, and is customised to the needs of each OEM and their software supply chain. It is said to provide automakers with online access to its scanning capabilities, and can scan ‘any number of binary files at every stage of software development’.

The former smartphone maker has also said that Jarvis is applicable to other segments including healthcare, industrial automation, aerospace, and defence.

Blackberry has recently agreed to team up with both Baidu and Qualcomm on the development of connected car technology. 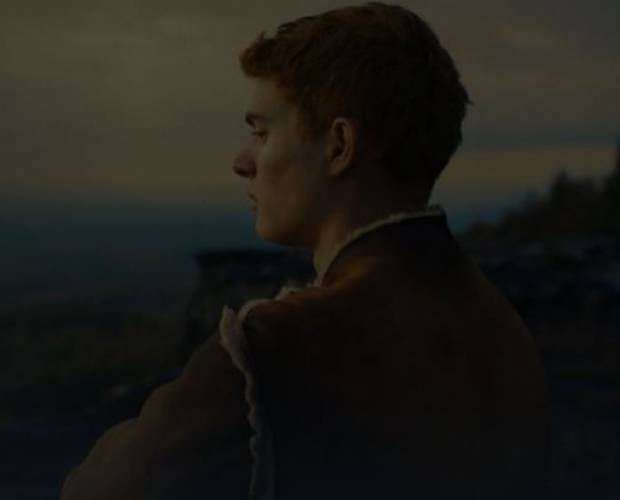 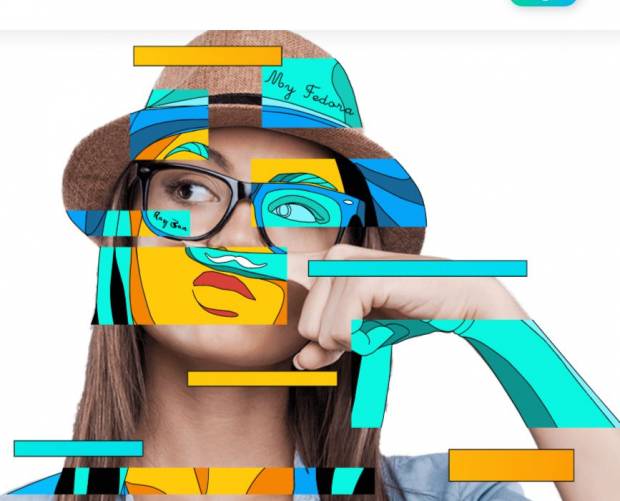 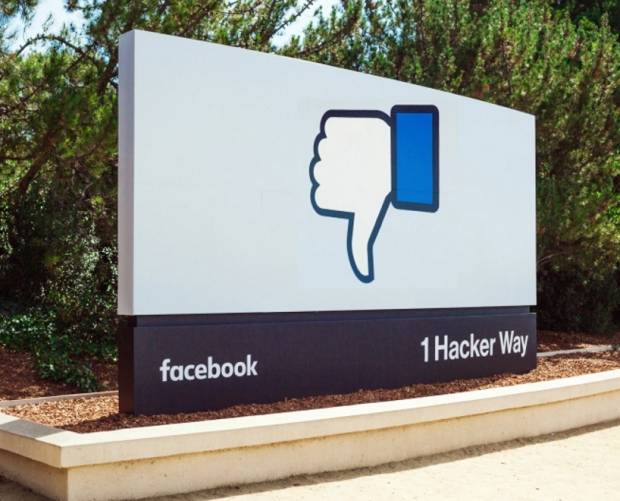 BlenderBot3 on Zuckerberg: "His company exploits people for money"