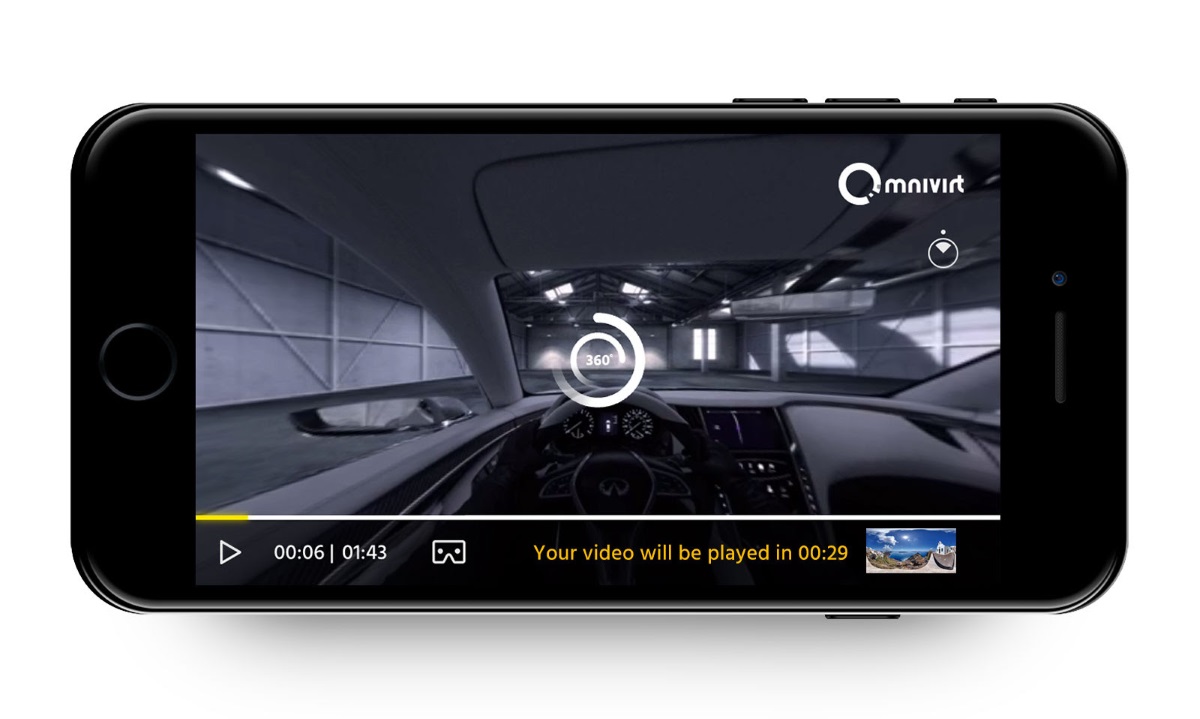 Virtual reality advertising and distribution platform OmniVirt has announced a partnership with Blend Media aimed at making it easier than ever for brands and publishers to deliver immersive VR and 360-degree content. Thanks to the partnership, advertisers can license or produce virtual reality content and distribute it at scale in minutes.

OmniVirt’s technology enables advertisers to host and promote their VR content without the need to download data-heavy applications, instead serving 360-degree content through a proprietary player and ad formats that can run across a variety of devices and plug into existing ad servers and exchanges.

“The need to download a special VR app just to consume a brand’s VR experience creates unnecessary friction between the content being created and the consumer it is intended to reach,” said Brad Phaisan, CEO of OmniVirt. “This partnership will empower brands, publishers and creators to easily license existing premium 360-degree video and VR content from Blend’s vast library – with great content just a click away, now any advertiser can go live with their VR campaign.”

“Production of virtual reality and 360-degree video may be in its nascent stages, but it is burgeoning,” said Damian Collier, CEO of Blend Media. “From our recent work with many of the world’s largest advertisers and publishers we understand that the challenges they have been facing are based on the potential cost and risk in producing this type of content or choosing the right production partner. We have minimised the cost and mitigated that risk through our platform and network.

“With more than half of consumers now watching 360-degree video at least once a week and almost all of the Fortune 100 brands investing in VR experiences this year, it’s clear that the market is hungry for more immersive types of entertainment. Our partnership with OmniVirt will combine the simplification of immersive content creation with the ease of distribution and justify the investment by brands and publishers into new formats which push the boundaries of video.”