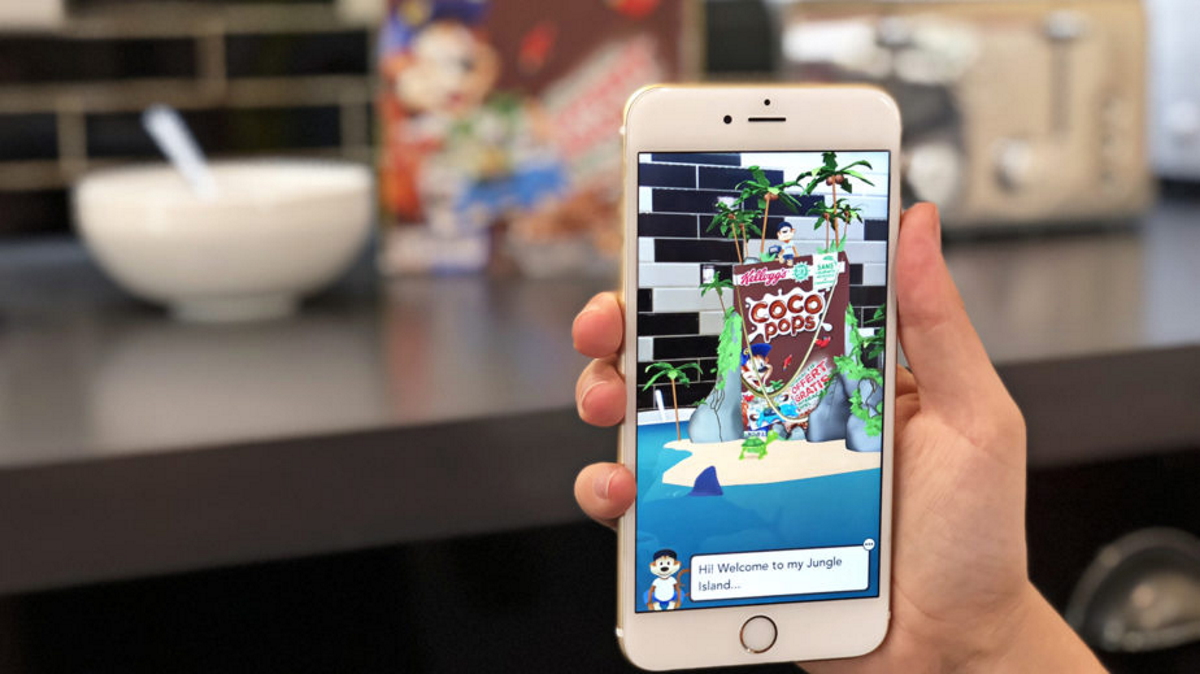 Born again augmented reality (AR) company Blippar has raised $5m as it looks to accelerate its growth across the world. The pre-Series A round was co-led by the investment arm of 4J Studios, Chroma Ventures, and West Coast Capital. Further investment in the round came from Globalive Capital.

Blippar intends to use the capital to reinforce its position as a leader in the AR space by further developing its technology and accelerating its growth in the US, Europe, and Asia.

“We are very excited to have attracted investors of this calibre to Blippar. Not only is this a solid vote of confidence in Blippar’s technology from some of the most highly regarded industry veterans and business minds, but it also demonstrates sustained validation of the UK tech sector post-Brexit,” said Faisal Galaria, Blippar CEO.

The original incarnation of Blippar fell into administration at the end of 2018, prior to which it had managed to raise more than $150m. The company was ‘saved’ a month after going into administration when its intellectual property assets were acquired by property tycoon Nick Candy’s Candy Ventures, which was one of the biggest investors in the first coming of Blippar.

Blippar officially made its return in June 2019 with the launch of a web-based AR solution, enabling anybody to create AR experiences for the web. Since then, the company saw revenue increase by 200 per cent quarter-over-quarter in 2020 and has worked on AR campaigns with the likes of Kellogg’s, OnePlus, Corona, and Lavazza, among others.

“We have leveraged our 10 years of investment, provenance, and technology leadership in the AR space to come back leaner, more focussed and better than ever before,” said Galaria. 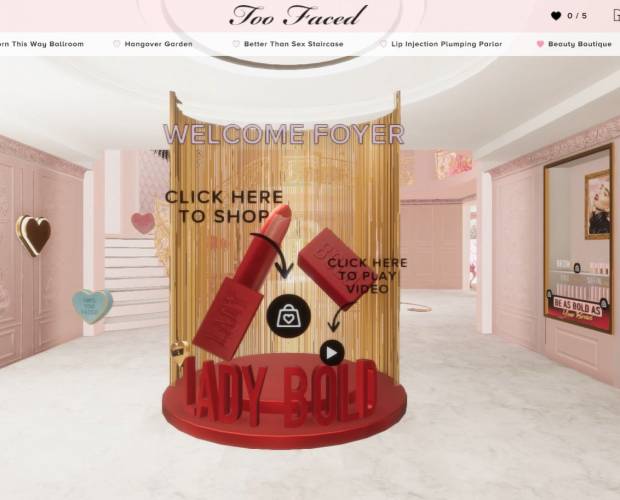 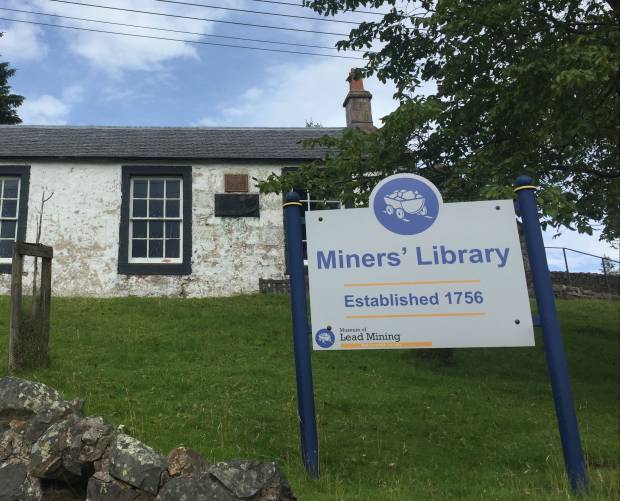 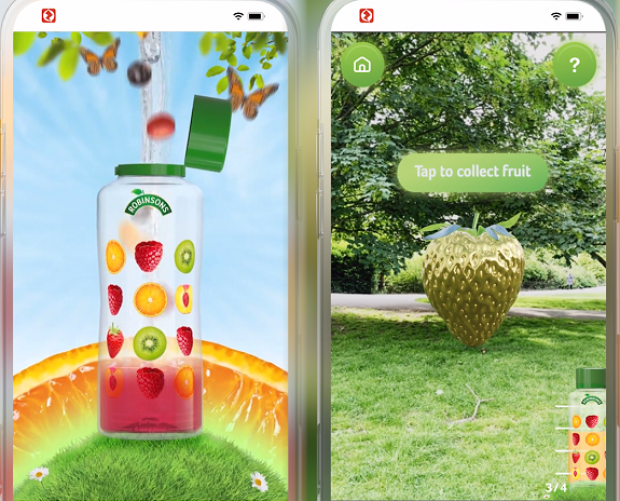