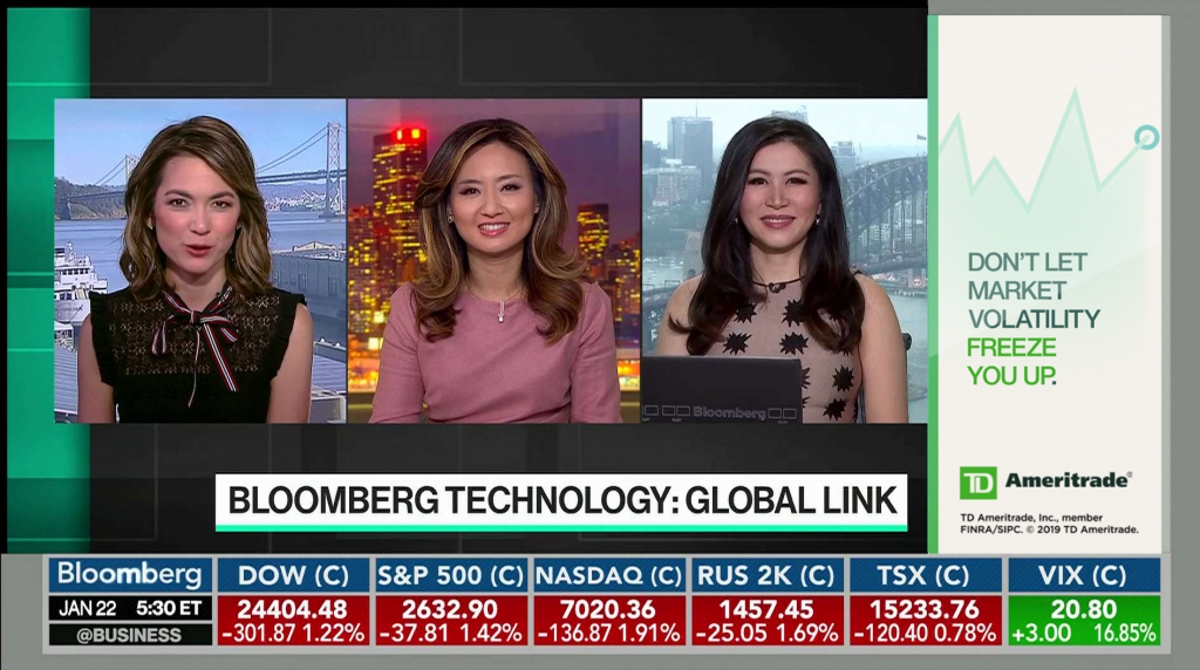 The ad solution, called ‘Trigr TV’, is powered by Bloomberg Interlink, which acts as a ‘bridge’ between a traditional broadcast television system and a digital ad server. It leverages the existing Trigr product technology, which serves contextually relevant ads driven by market triggers across the web and social media. This enables Bloomberg to place ads in real-time and manage advertising inventory in a similar way to web, mobile, and OTT.

“Bloomberg Media’s ad innovation team sought to find a more efficient workflow to serve relevant brand messaging and advertising on Bloomberg TV as they do across digital, and developed a solution to eliminate the manual scheduling for individual broadcast ads,” said Bloomberg in a blog post. “With Bloomberg Interlink, there is now a mechanism for broadcast systems to talk to a digital ad server, allowing for a means of translation between the two disparate systems. The unique system also translates creative asset requirements for broadcast TV factoring in differences of creative attributes between digital and TV.

“By combining TRIGR TV and Interlink, Bloomberg Media is able to serve dynamic advertising on Bloomberg TV based on market movements in the same way it does across its digital platforms.

TD Ameritrade is the launch partner of Trigr TV with more advertisers promised by Bloomberg in 2019.

According to Bloomberg, it has seen a consistent lift in user engagement of between eight and 22 per cent since it launched Trigr in mid-2017 for digital and expanded to social in 2018. 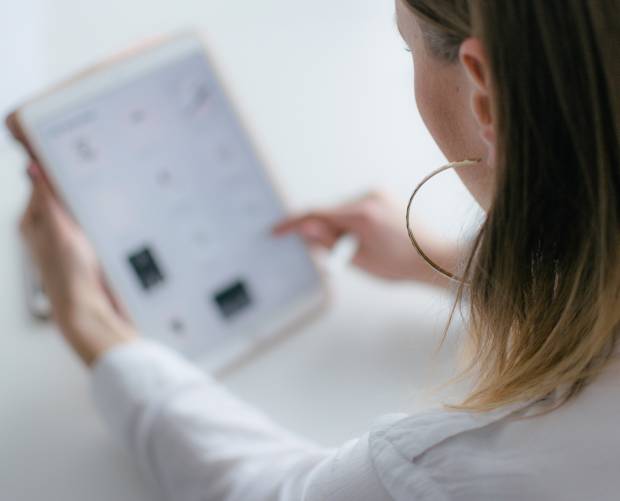