BMW and Daimler team up on autonomous driving 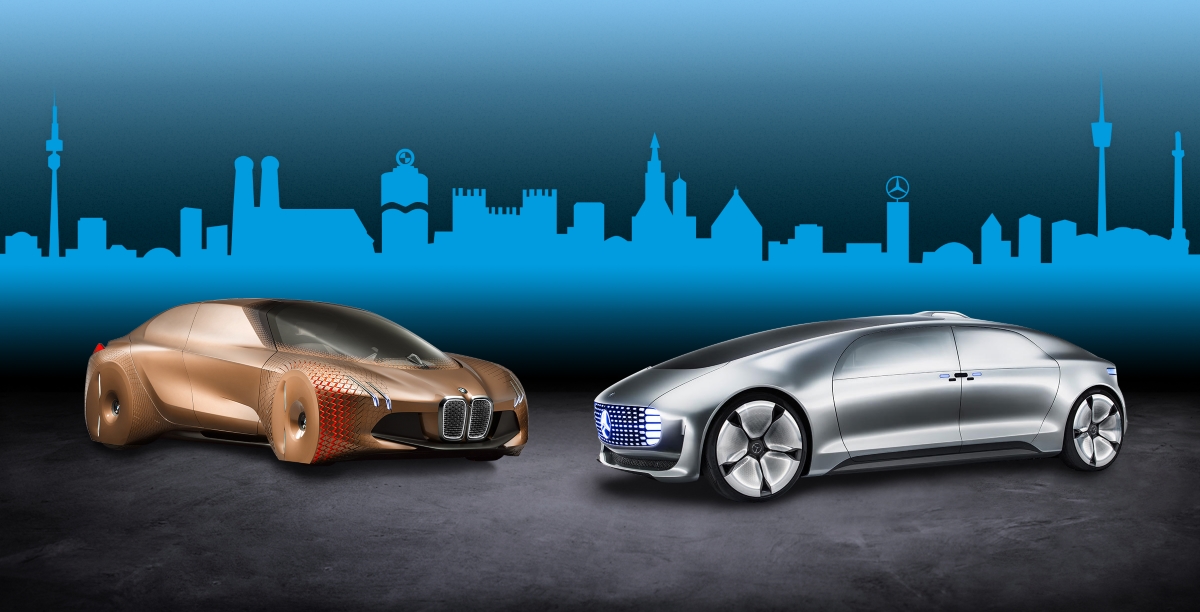 German automotive giants BMW and Daimler have agreed to join forces on the development of automated driving technologies, sealing the deal first drawn up earlier this year. The long-term partnership will see the pair jointly develop technologies for driver assistance systems, automated driving on highways, and automated parking, with an eye on implementing the technology by 2024.

All technologies developed will be done so up to SAE Level 4, which cater to full self-driving with no human intervention required. The focus will be on developing ‘scalable architecture’ for self-driving systems as well as functions and software. They will also develop a joint data centre for data storage.

The non-exclusive partnership, which is open to other OEMs and technology partners, will bring more than 1,200 specialists together in mixed teams at locations including the BMW Group Autonomous Driving Campus in Unterschleissheim, the Mercedes-Benz Technology Centre in Sindelfingen, and the Daimler Testing and Technology Centre in Immendingen.

The duo will also look to extend their partnership to higher levels of automated driving urban areas and city centres, though this isn’t part of their initial agreement.

Individually, BMW is currently developing its iNext vehicle line, which feature Level 3 automation and are due to go into production in 2021. At the same time, BMW says it will begin to enable Level 4 automation on pilot projects.

Daimler is working on its first Level 4 and 5 self-driving pilot programme with Bosch in urban environments in San José, California. The aim is to launch later this year. 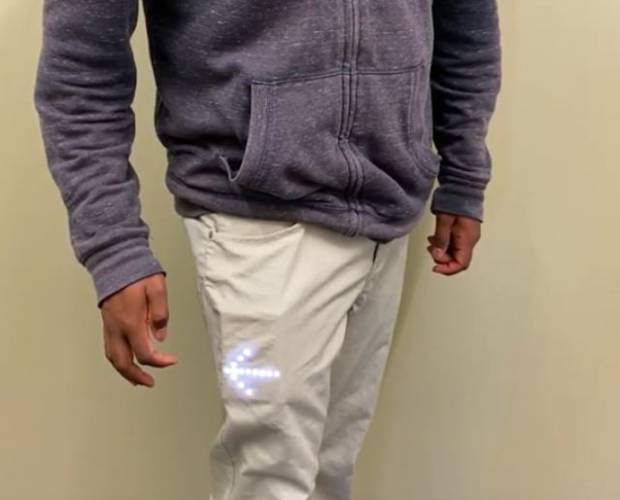 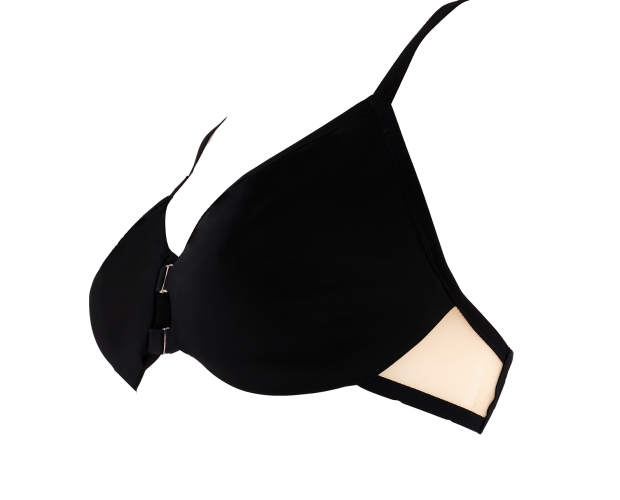