Brands are continuing to appear on Breitbart, despite blacklisting

Despite many brands blocking their advertisements from running on Breitbart, they continue to show up on the controversial site.

The far-right website, where President Donald Trump’s chief strategist Steve Bannon was executive chair, pushed itself to the forefront of media dialogue during Trump’s election campaign with its controversial views. It was these views that forced brands to seek ways to prevent their ads from appearing next to this content for fears of brand safety.

Brands began pulling their ads from the site amidst growing pressures and threats of boycotting their products, following the presidential election, in December. This followed AppNexus barring Breitbart from using its ad-serving technology the month prior.

Just a quick scroll through the Sleeping Giants Twitter page shows there are still several other brands that have blacklisted the site, and others that are yet to, that still continue to have ads placed on the site.

The Breitbart situation draws many parallels to the backlash that Google are currently facing surrounding ads being placed next to offensive and extremist videos on YouTube. The advertiser boycott of YouTube, which was led by UK brands and then followed up in the US, is set to cost Google $750m this year. The difference between Google and Breitbart is that Google can more easily fix their image – seeing as the content isn’t coming directly from them.

Both situations do, however, continue the ongoing debate over the true effectiveness and reliability of programmatic advertising. 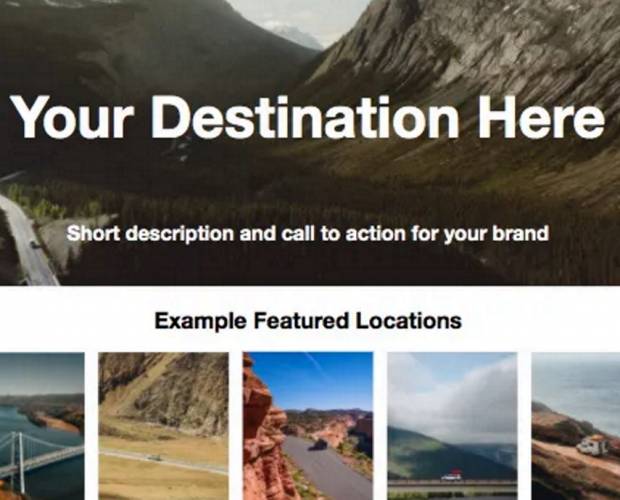