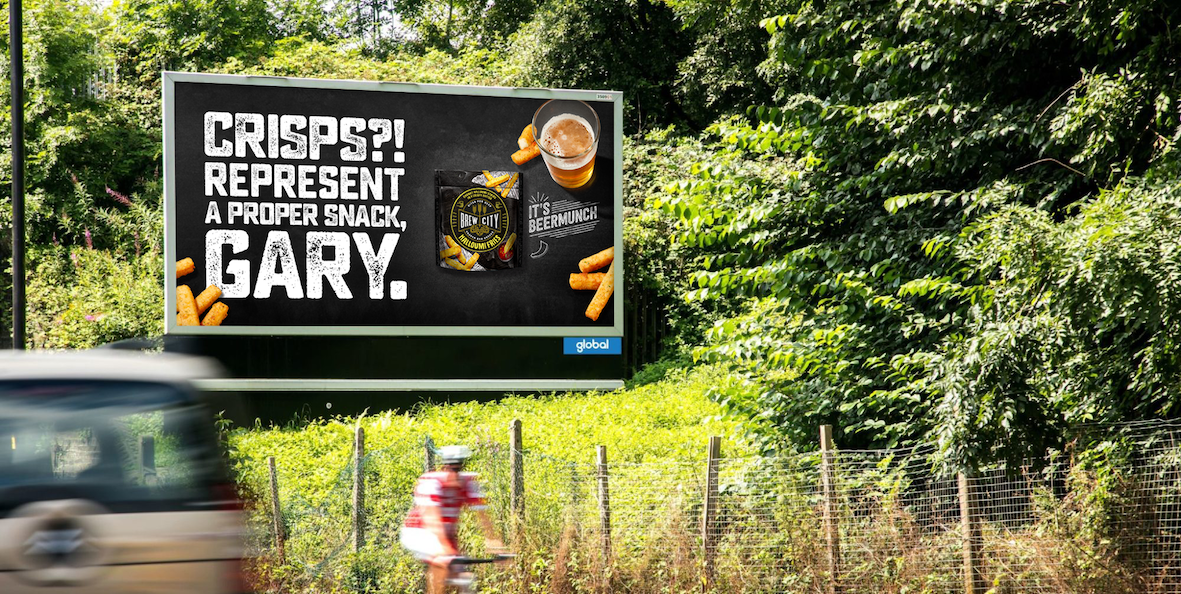 McCain’s beer snack brand Brew City has launched a tongue-in-cheek ad campaign in a bid to woo the king of snacks (a certain Gary from Leicester) from his age-old crisp companion and inaugurate him as its new brand ambassador. Created and delivered by creative agency, The Wild, the ‘Courting Gary from Leicester’ campaign has been launched to make Brew City famous as the go-to beer snack for drinks with friends.

The three-phase campaign launched with a mischievous recruitment film released on Twitter, calling for Gary as the ‘King of the Snacks’ to join a proper snack, Brew City. The film features a custom-built office, set up specifically for its target brand ambassador, with more cheese and beer than he could ever need, 24/7 access to football on TV, and unlimited toilet roll.

The national and local campaign consists of OOH billboards, alongside online banners and radio ads. The creative features provocative phrases like; 'Crisps are good, Gary, but these are better'; ‘Gary, stop flogging crisps. Back a proper snack’; and ‘Enough about crisps, Gary’.

Alongside the above the line activity, the campaign is also using targeted social media posts to encourage conversation among its target consumers, engage with influencers, and promote Brew City as the ultimate accompaniment to beer.

“We know we have a superior snack that goes brilliantly with beer, and we’re not afraid to show up publicly and take on the giants of this industry,” said Brew City Product Manager, Becky Slater. “It’s been great working with The Wild on this idea – it goes to the heart of what makes great advertising: humour, story-telling and talkability. Let’s now see if we can pull off the ultimate coup and lure the king of snacks himself to our HQ.” 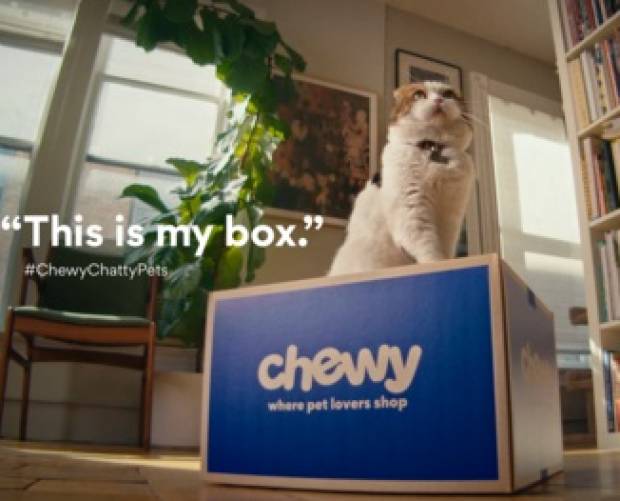