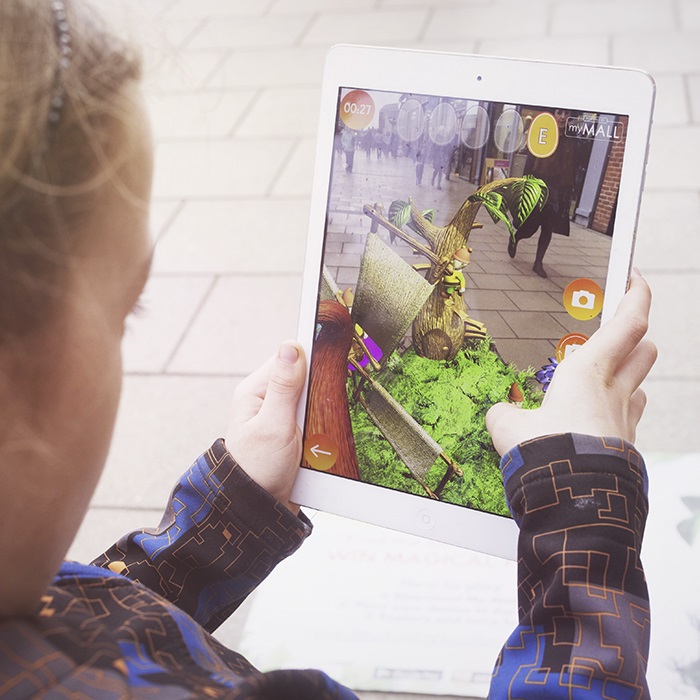 It’s the second AR campaign from the company, following the success of the its first campaign ‘Freezy’s Christmas Adventure’, which was one of the UK’s largest ever roll-outs of an augmented reality game in retail property.

The game can be played at 18 shopping centres across the company’s multi-let retail portfolio. It takes shoppers on a quest around the shopping arcades to find golden eggs stolen by gnomes. To play, shoppers download the free app to a smartphone or tablet, and follow a five-step trail to complete the hunt. Shoppers can also enter a competition for the chance to win prizes including retailer vouchers, iPads and toys. 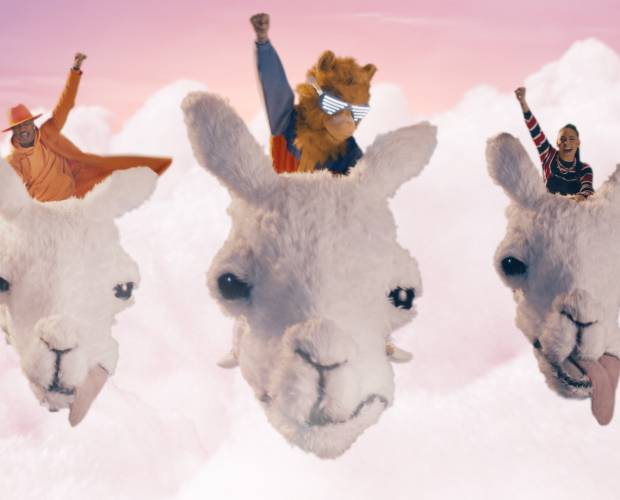