Brits are addicted to their smartphones, checking them out of habit nearly half the time 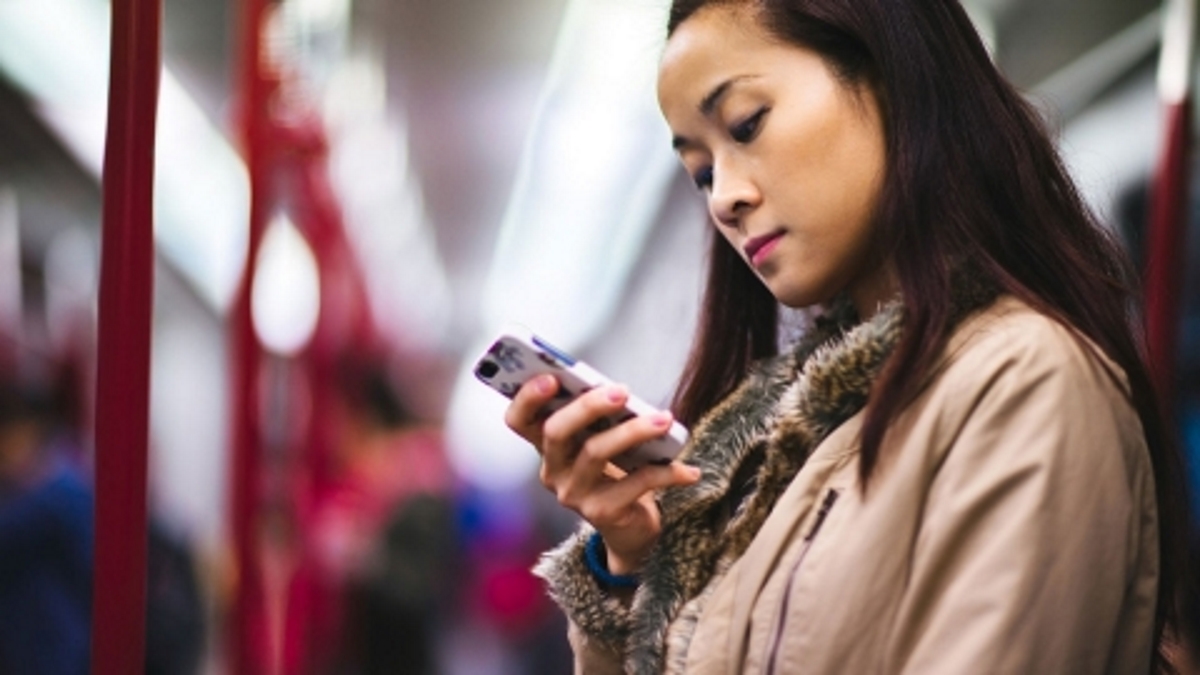 33 per cent of Brits would consider themselves addicted to their smartphones with mobile phones having become an intrinsic part of their everyday lives and having their device ‘to hand’ for more than 16 hours each day.

That’s according to research from Textlocal which found that 15 per cent of Brits now check their phones within 15 minutes of waking up in the morning, while the average user checks their phone 10,000 times a year – 4,000 coming entirely out of habit.

85 per cent of the UK’s adult population now owns a smartphone, an increase of more than 63 per cent in the last five years, with the figure expected to reach 93 per cent by 2023.

UK consumers also enjoy using their mobiles to fulfil their shopping needs, with 75 per cent using their devices to browse online shopping terminals each day. Overall, the average person now spends 40 hours browsing the internet on their mobile each week.

Finally, the research found that 56 per cent of Brits use their phone for their daily alarms, 55 per cent use their devices to track their wellbeing, and a little under 50 per cent watch video clips every day on their smartphones.

“Smartphones have truly revolutionised the way we work, rest and play,” said Jason Palgrave-Jones, managing director at Textlocal. “People of all demographics have embraced the convenience and advancements in technology, allowing the devices to play a vital role in how we live our lives today.  These technologies have bought convenience and connectivity to our lives and if used appropriately provide excellent opportunities for businesses and consumers alike.”