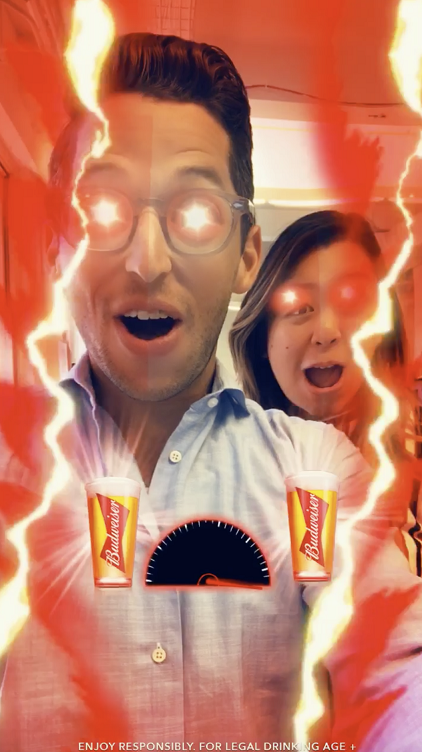 Budweiser, the official beer of the 2018 FIFA World Cup, has partnered with Snapchat to unveil the world’s first sponsored, sound-activated lens.

The technology, launched today on the day of England’s first match against Tunisia, will respond to the euphoria and celebrations of football fans during tournament games in real-time, using a limited-edition augmented reality (AR) Lens. The AR Lens will feature a unique trigger that lets all Snapchatters aged 18 and over light up their screens. Snapchatters will get another chance to use the Lens on 24 June, when Snap Ads will prompt Snapchatters to swipe up and access the Lens during England’s second match against Panama.

Budweiser is also planning a Snappable lens, another AR lens which enables friends to appear in the same lens in real-time, to enable fans to virtually join the team line up before each match. Budweiser Snappables will go live for England’s final group match against Belgium on 28 June.

Snappables are a new form of interactive Lens that use AR for sharing experiences and playing augmented reality games with friends. The lens can be controlled using touch, motion, and facial expressions.

“Budweiser is thrilled to partner with Snapchat to bring these ground-breaking lenses to football fans before anyone else,” said Budweiser senior brand manager, Sascha Cordes. “Budweiser and football have enjoyed a natural affinity over many years and we can’t wait to see people sharing their celebrations and enjoyment of the FIFA World Cup through new technologies and features. It’s all about bringing people together, capturing fan euphoria like never before, through more immersive experiences like Snapchat’s sound-activated lens and Snappables.”

Budweiser branded reactive filters will also be available in the Snapchat camera during selected World Cup games, so that fans can capture their excitement before kick-off, send Snaps with real time score updates during the game, and then show their joy or heartache after the final whistle. 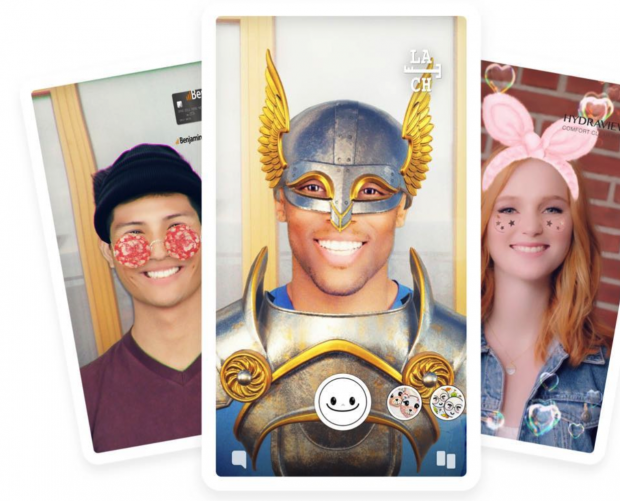