Burger King creates Google Home-activating ad, Google has none of it 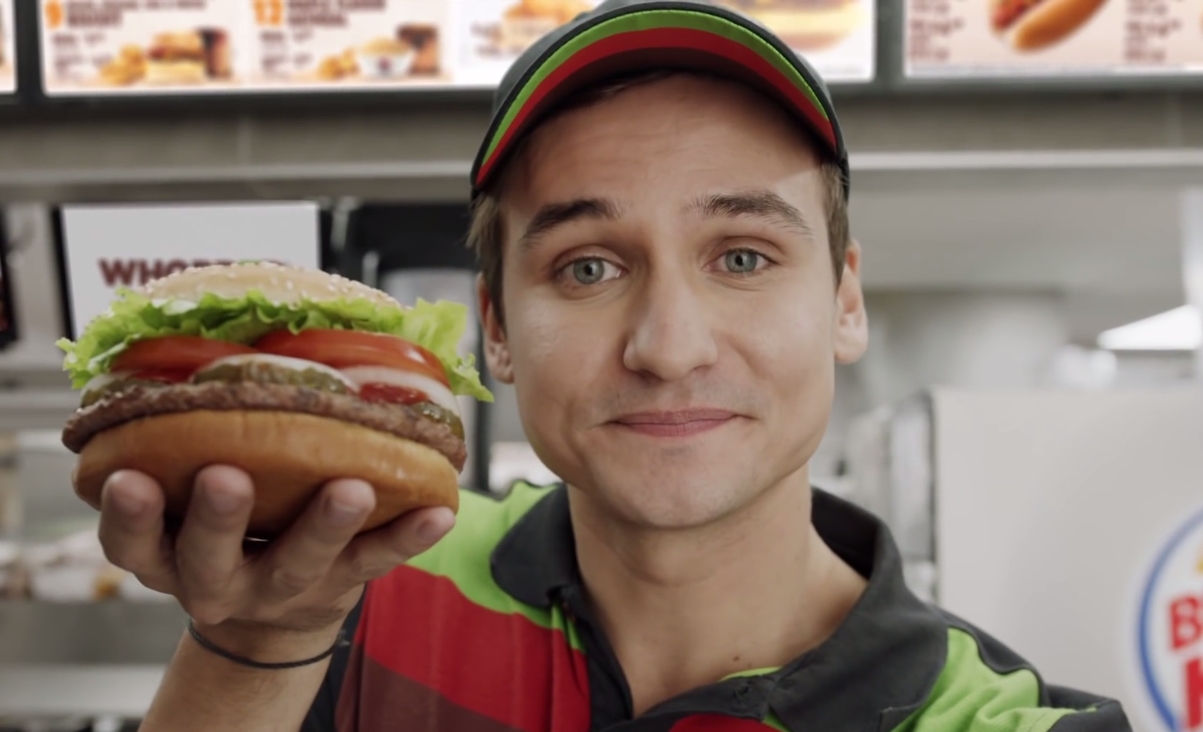 Major brands seem to be making it a habit of getting on the wrong side consumers – either with offensive advertising, as in the case of Pepsi, or violent acts carried out by their staff, see United Airlines. Now, Burger King’s latest ad has added another peg in the form of invasive advertising.

Burger King’s latest Whopper ad is a short 15-second spot where a Burger King employee says “OK Google, what is the Whopper burger?”. The employee saying this was designed to activate Google voice-enabled devices, such as Google Home or smartphones with Google’s voice search feature, and cause it to read out the Wikipedia entry for the popular sandwich.

Google itself, unlike the recent Beauty and the Beast daily briefing ad furore, had nothing to do with the ad. Because of this, Google quickly moved to stop devices responding when prompted by the ad – though still allowing actual users to ask the question personally, just not the specific Burger King sound clip.

Despite Google’s efforts to prevent the ad from working in its desired manner, the situation once again raises concerns surrounding security and invasiveness.

Back in January, a CW6 San Diego news anchor managed to activate Amazon Echo devices across the city of San Diego. He was reacting to a report about a young girl that manged to order a doll’s house and cookies through her family’s Echo Dot device. Both parts of that story raised concerns for many.

Additionally, voice-activated technology has faced a lot criticism in recent months surrounding the conversations that they are capable of listening in on and the data at their disposal.