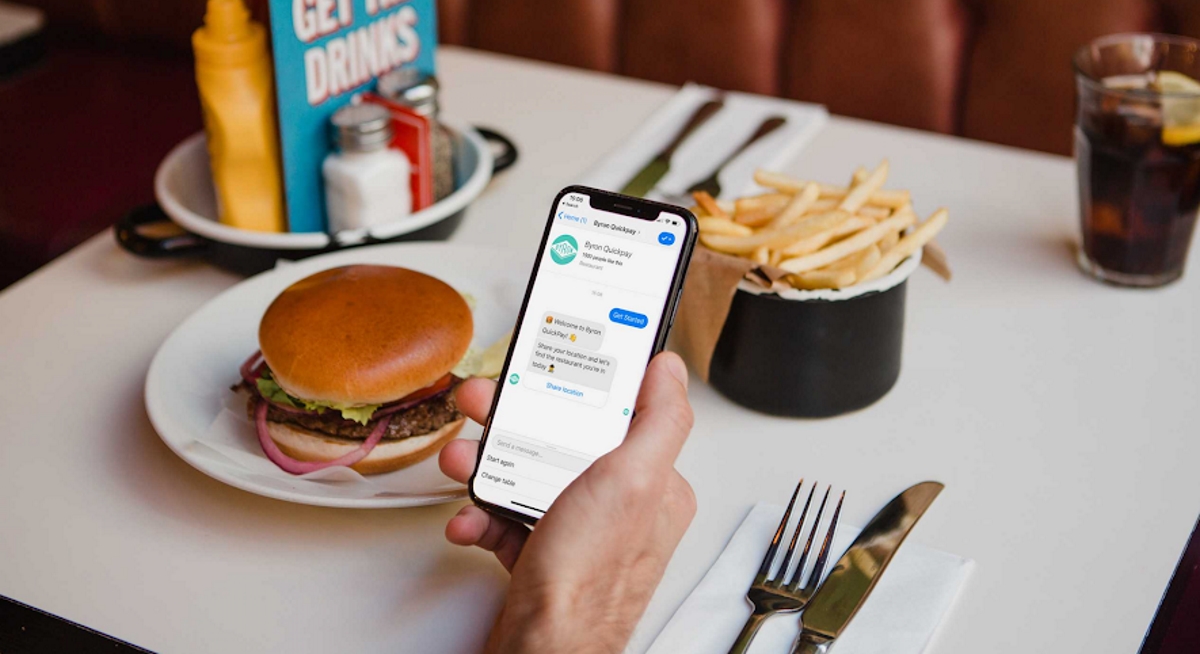 British hamburger restaurant chain Byron has begun rolling out a payment bot which enables customers to pay for their bill using Facebook Messenger.

With Byron Quickpay, powered by ‘bot’ technology created by hospitality tech firm Flyt, customers just have to open Messenger, select the Byron restaurant they’re in, and enter the table number they’re on. Then the bill is recalled from the point-of-sale system and displayed in Messenger for the customer to approve and pay with the payment method linked to their Messenger app.

“We have previously provided our customers with the ability to pay and leave when they want via our own app,” said Steve de Polo, managing director at Byron. “This latest innovation using Facebook Messenger further decreases the friction for giving our guests control in how they choose to pay. We’re proud to be the first to roll out this service and are in the process of making it available across our restaurants.”

Flyt’s bot made its debut at Facebook’s F8 Developer Conference in May this year. And it was piloted by UK restaurant chain Wahaca, where it accounted for up to 14.5 per cent of payments in the restaurant with a peak conversion rate of 69 per cent, according to Flyt.