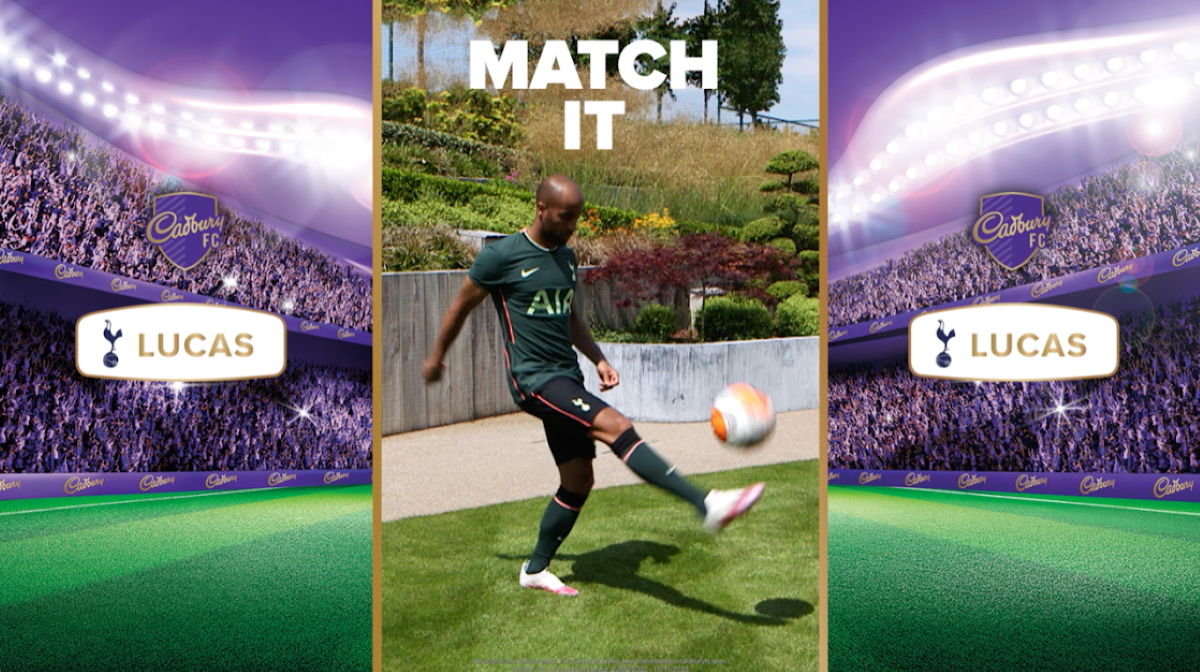 Cadbury has teamed up with some of England’s favourite football clubs to tap into the ‘pass it on’ social video trend for its latest Match & Win campaign.

The campaign, developed in partnership with creative agency Elvis, features players from Arsenal, Chelsea, Liverpool, Manchester City, Manchester United, and Tottenham Hotspur, as well as a cast of fans, passing Cadbury products and kicking balls to each other in a video medleys. Players featured include Harry Kane, Cesar Azpilicueta, Roberto Firmino, and more.

“As it enters its fourth year, Match & Win is launching with an even more exciting twist: partnering with some of the nation’s favourite football clubs,” said Radhika Pai, Brand Manager at Cadbury. “Working with Elvis, we have harnessed our new clubs partnership to create a standout campaign which should hopefully grab consumers’ attention and get them excited about the promotion.”

All of the video clips featured in the campaign were self-shot by the players and fans due to COVID-19, and the videos are tailored toward each individual club. The campaign will run across social, out-of-home, radio, on-pack, and instore channels. 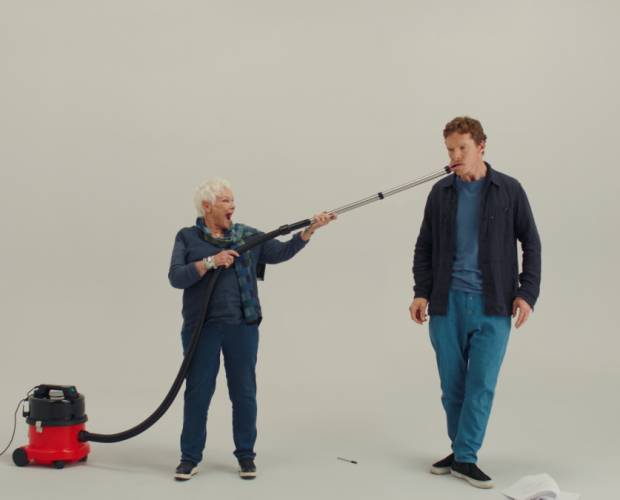